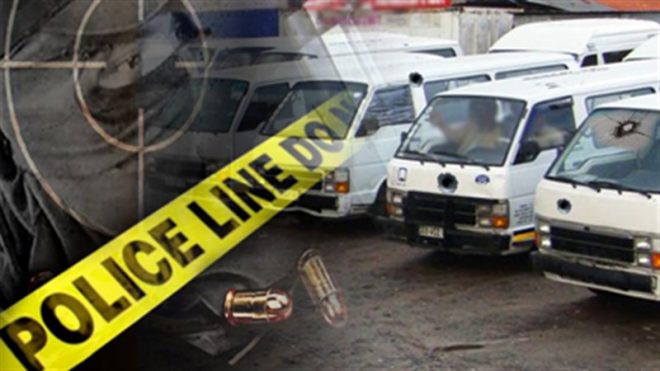 South African authorities said Sunday that specialized law enforcement units working on a 72-hour plan are working to track down those responsible for the deaths of 11 people who were traveling with a taxi association in the country’s eastern KwaZulu-Natal province.

The 11 people from the Ivory Park Taxi Association were traveling from a funeral in the province to Johannesburg when they were attacked Saturday night in an ambush. The suspects opened fire on the group, which included 17 people total, along the road between the towns of Colenso and Weenen.

Another four people were critically wounded and taken to the hospital, said General Khehla Sitole of the South African Police Service (SAPS). Two others were not injured as the vehicle was hit with more than 250 rounds.

“The Acting Provincial Commissioner of Kwa-Zulu Natal, Lieutenant General Nhlanhla Mkhwanazi and his management team are overseeing the investigation into these murders,” Sitole said. “We will await for the investigation to advance before speculating on a motive.”

The special investigation team includes the SAPS and Crime Intelligence, as well as the elite Directorate for Priority Crimes Investigation (HAWKS) and other agencies to trace and apprehend those responsible for these killings. Police also appealed to the public for help in the investigation.

The funeral was for a fellow taxi driver who was killed last week in South Africa’s oft-violent “taxi wars,” and Sitole said that while no motive is ruled out the backdrop of the industry feud points to another round of violence among competing taxi companies.