Home>ENERGY & COMMODITIES>Report finds African energy investment is financing fossil fuels
By AT editor - 24 July 2018 at 8:44 am 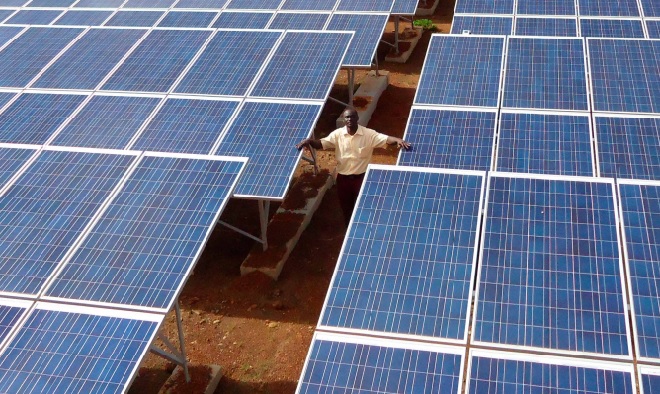 The African continent is attracting some USD$20 billion in energy investment from government-backed development institutions across the world each year – but far too much of it promotes fossil fuels rather than the shift to renewable energy.

That’s according to a new analysis from Oil Change International, an advocacy organization based in the United States. The report released Monday finds nearly 60 percent of financing from 2014 through 2016 went to support fossil fuel development, compared to 18 percent for clean energy projects.

China provided the most public finance for energy in Africa, averaging over $5 billion per year with nearly three quarters earmarked for oil and gas extraction, and another 13 percent supported coal-fired power generation. The next-largest providers were the World Bank Group, Japan and Germany.

The finance was skewed to three countries – Egypt, Angola, and South Africa – who received nearly half of the public finance for energy in Africa between 2014 and 2016, the organization said. The report looked at financial flows from development agencies, export credit agencies, and major development banks, and assessed the types of energy supported, and by how much, in African countries.

“Government-backed finance for energy in Africa mostly supports fossil fuel projects, while only a very small amount supports solutions like mini-grid and off grid technologies that have an important role to play in delivering on the promise of universal energy access,” said Alex Doukas, Director of the Stop Funding Fossils program at Oil Change International.

Those solutions can play a much larger role in delivering electricity and other energy services to homes, health centers, schools, small businesses, and farms where millions still lack access to electricity.

To view the complete “Assessing International Public Finance for Energy in Africa: Where Do Development and Climate Priorities Stand” report, see this link.