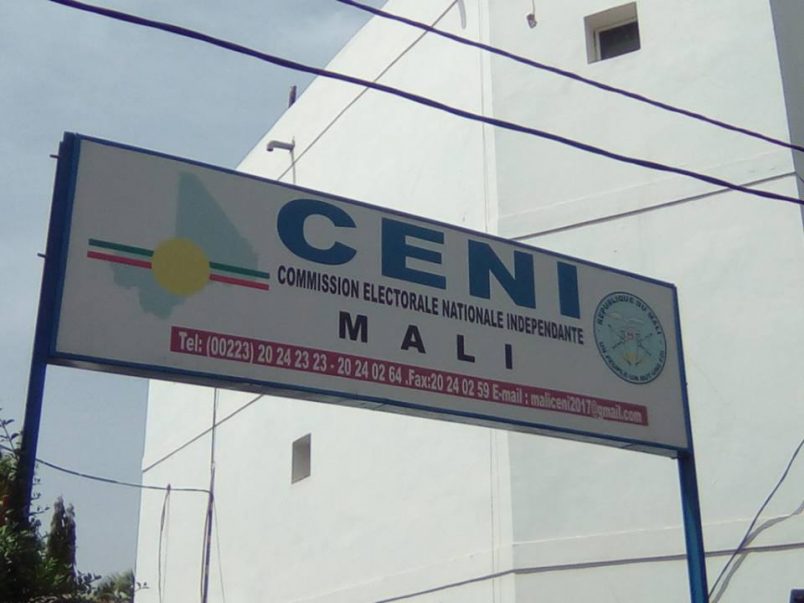 The head of the United Nations mission in Mali (MINUSMA) says that the country is prepared for a successful election on Sunday, despite the recent rise in violence against civilians and the chronic challenges presented by regional Islamic extremists.

Mahamat Saleh Annadif, speaking with the MINUSMA radio network in Mali, said the mission – which has moved equipment, trained election workers and provided security for candidates – stands ready to support the process at the polls, but the citizens themselves must ensure a democratic process.

“It is necessary that everybody goes to vote in a peaceful way and that the actors competing in this election accept the ballot box result,” he said, urging candidates and their voters to accept the results and if necessary, to dispute them through the proper agencies.

Stéphane Dujarric, spokesman for the UN Secretary-General, said Friday that the security situation remains volatile and community tensions remain high, adding to the risk of criminal and terrorist actions in the north and center of the Sahel nation. Seventeen people died in an attack Wednesday in the northwestern community of Somena.

“So far, however, there have been no major incidents related to the electoral process,” he said.

The African Union election observer mission, led by former president of Benin Thomas Yayi Boni, will monitor the polls with a team that includes representatives from 19 member nations. They are joined by observers from the European Union and ECOWAS, the 15-member West African regional body.