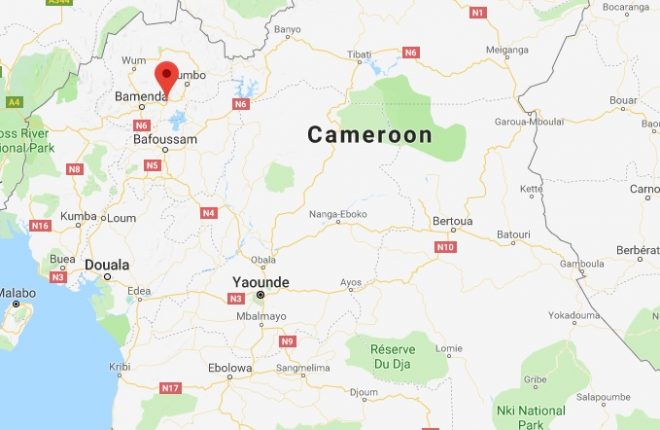 In Cameroon, more than 160 prisoners escaped early Sunday after a group of armed men attacked the Ndop prison, released its inmates and set fire to the facility in the country’s troubled northwest Anglophone region.

The national media agency in Cameroon said that a group they identified as armed secessionists took over the facility about midnight when everyone was asleep except for the guards. They opened the gates, emptied the building and used an accelerant to burn the prison, leaving it heavily damaged.

No one died in the attack, according to Agence Cameroun Presse, although one guard was taken as a hostage before being released a few kilometers away.

Local official William Benoit Emvoutu Mbita told state radio CRTV that a manhunt has been launched for the escaped prisoners as well as an estimated 50 suspects who took part in the attack. Any prisoners who are caught or return voluntarily will be taken to Bamenda, he said.

The prison escape is one of several in recent months, including a similar armed attack on the Muyuka Central facility in the country’s southwest in June.

Lawyers and teachers first spearheaded the Anglophone movement and its calls for reforms in Fall 2016, following years of grievances in the country’s English-speaking regions which date to the colonial era. The widening movement was met with ever-deepening repression from President Paul Biya’s government, with alleged human rights violations that include extrajudicial killings, Internet access interruptions, and the detention of political opponents, journalists and scholars.

Ultimately, amid deepening violence, the resistance evolved into calls to create Ambazonia, a free Anglophone state, and its armed separatist movement.