Home>News>Chamisa claims a big lead as Zimbabwe waits on election results
By AT editor - 31 July 2018 at 5:26 am 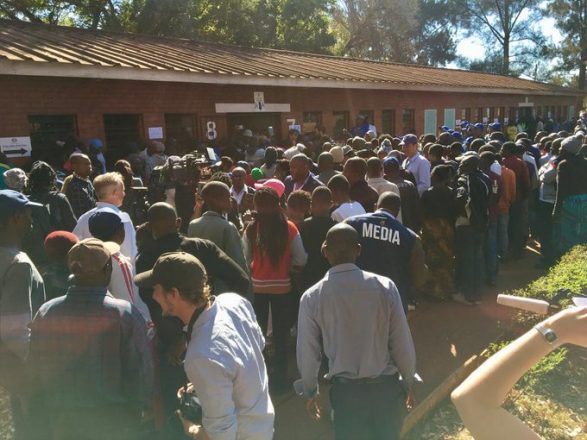 In Zimbabwe, presidential candidate Nelson Chamisa claimed to be “winning resoundingly” in his bid against incumbent President Emmerson Mnangagwa , in a pre-dawn message early Tuesday.

“We now have results from the majority of the over 10,000 polling stations. We’ve done exceedingly well,” Chamisa said in his 5 a.m. Twitter message. He added that he was waiting for the Zimbabwe Electoral Commission (ZEC) to “perform their constitutional duty to officially announce the people’s election results” and said his MDC Alliance party was ready to form Zimbabwe’s next government. 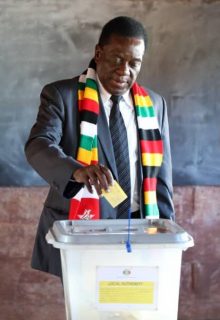 There’s been no report from the ZEC, other than an earlier press conference where elections chief Priscilla Chigumba said 70 percent of all registered voters went to the polls. Turnout was expected to be heavy in this first election since former president Robert Mugabe left the office he held for decades, and reports from Harare and beyond described long and sometimes frustrating lines.

For his part, Mnangagwa – the ZANU PF candidate snubbed by Mugabe on the eve of the election –  thanked citizens for their patience as they waited for results, and reminded them that only the ZEC was authorized to give them. In addition to the closely watched presidential race, Zimbabwe is electing local and parliamentary governments.