Home>News>No results yet in Mali election as observers request additional data
By AT editor - 1 August 2018 at 12:52 am 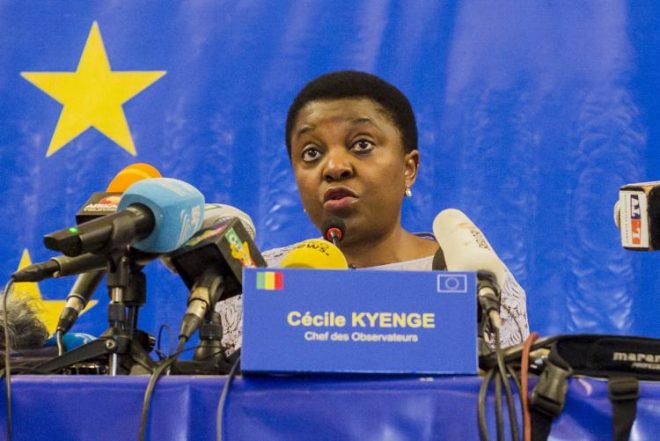 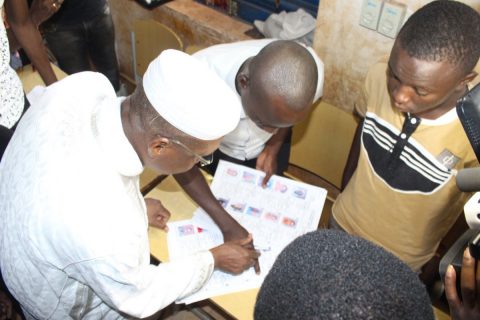 There’s also been a claim from ADP candidate Aliou Diallo, right, who says he received enough of the vote to earn a spot in a runoff election.

But confidence in their respective self-reported tallies comes amid concern over the legitimacy of election results. The polls were closed at 716 stations for various reasons, many of them because of violence in the country’s north and central regions. Incidents included polling sites that were burned down by suspected jihadists, and locations where they were ransacked and workers were assaulted.

On Tuesday, the European Union observer mission noted that most locations were calm and voting procedures were followed in other regions. However, Cécile Kyenge, the head of the EU mission, called on the Malian government to provide a detailed list of the locations where voting was suspended.

Kyenge urged the Ministry of Territorial Administration, which oversees Mali’s elections, to publish results as quickly as possible. The EU team has met with their African Union counterparts, who also provided a detailed assessment of Mali’s elections.

“The mission deplores the fact that in localities around Mopti, Segou and Timbuktu, serious security incidents occurred and caused physical violence against election officials, state officials and the deterioration of public buildings and destruction of electoral material,” the AU officials said.

The complete AU report is available at this link.