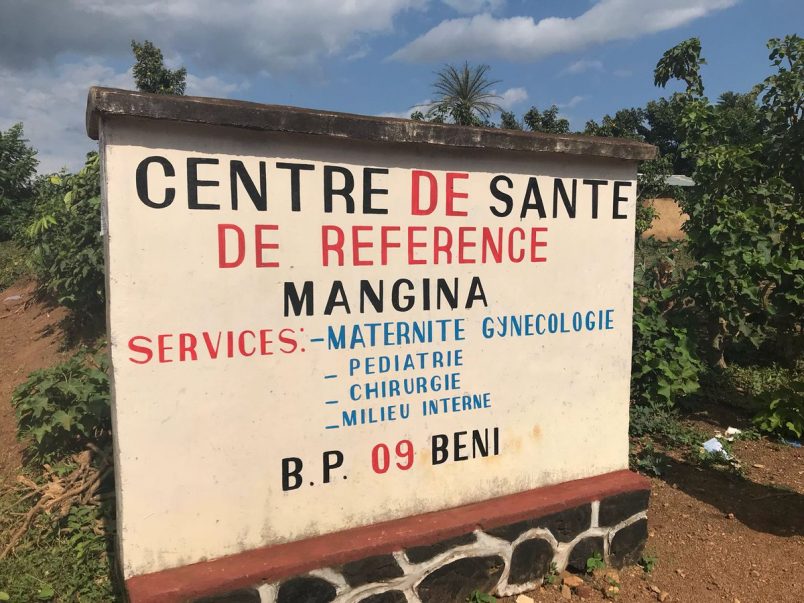 The death toll has risen to 33 in Democratic Republic of Congo, where health officials are working to contain a new Ebola outbreak declared on Wednesday in the Beni region of Kivu province.

The first Ebola Treatment Centers (ETCs) will be located in Mangina, Beni and Goma, but the update sent Saturday from the country’s Ministry of Health included concerns of a wider outbreak after field workers doing assessments determined there had been “sporadic deaths” in recent weeks beyond the initial case and location.

Suspected and confirmed cases have appeared in seven health zones, including five in the North Kivu Province and two in the neighboring Ituri Province. So far, 879 contacts have been registered.

This latest outbreak is traced to a 65-year-old woman living in Mangina who had been hospitalized at the Mangina Reference Health Center (CSR) a few days before being discharged in mid-July. She died at home a few days later, the ministry said.

“After her unsecured burial, the family members who cared for her began to show the same symptoms and seven of them died,” the statement added.

Twelve experts from the ministry, based in Kinshasa, arrived in the Mangina and Mabalako communities on Thursday, with doctors, laboratory technicians, epidemiologists and clinical psychologists setting up a mobile health lab to address the crisis.

In addition WHO, UNICEF, the World Bank and the United Nations mission MONUSCO also are assisting in the field, with NGOs including the Red Cross sending staff and supplies.

The United Nations and WHO expressed concern Friday about the unique challenges the region presents in successfully managing this Ebola outbreak. A million residents are displaced in conflict zones, and in some cases workers will require an armed escort to access those in medical danger.

There is also the additional threat that those fleeing violence may head for nearby Uganda, Tanzania and Burundi, taking the infection with them, said Dr. Peter Salama, the WHO deputy director-general for emergencies.

“On the scale of difficulty, trying to extinguish a deadly outbreak pathogen in a war zone” is as hard as it gets, he said, warning that the response will be “a very, very complex operation.”