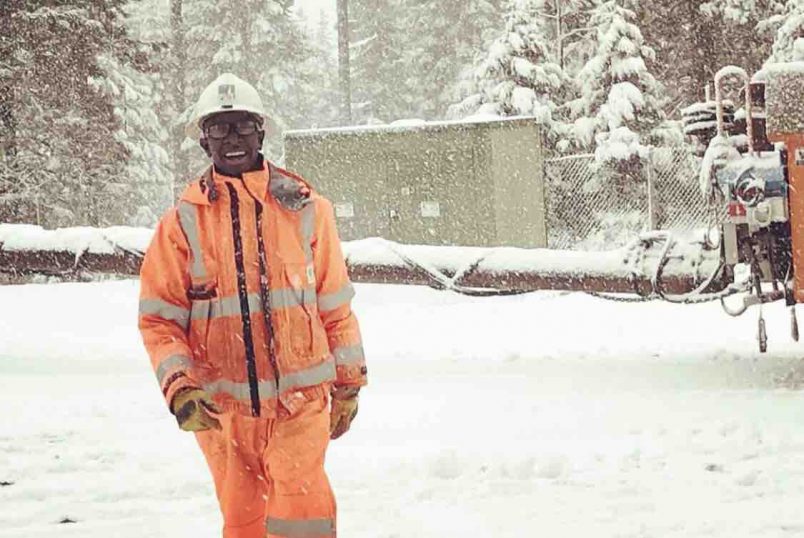 A native of Uganda has been identified as the latest victim of relentless wildfires in the United States, most of them affecting the state of California.

Jairus Ayeta, a 21-year-old immigrant originally from Kampala, was working as an apprentice lineman for the Pacific Gas & Electric utility company on Saturday when he died while restoring power in hard-hit Shasta County.

Ayeta had worked for the company for two years after completing his training, and had previously worked in Florida. He moved to the city of Santa Rosa – itself at the mercy of a devastating wildfire just last year – and had been there a few years, local media accounts said.

“I was proud, I was so optimistic when he graduated,” said his cousin Judith Ayeta in a phone interview with San Francisco’s ABC affiliate. “When he got a job, bought a house, seemed like he was really doing good.”

A GoFundMe page set up to help Ayeta’s family has raised more than USD$23,000 in donations on the first day. Many tributes came in from other utility workers and union members, as well as fellow Ugandans.

Ayeta was working near the city of Redding, which saw the loss of more than 1,000 homes when the fire spread with stunning speed on July 26. The 160,049-acre (64,769-hectare) wildfire still continues to burn, and is one of roughly two dozen such fires affecting California in this year;s hot, difficult season. They include the Mendocino Complex Fire, now the fourth-worst in records dating to 1932. Last year’s Thomas Fire is the worst in the state’s history.