Home>News>Chamisa steadfast on refusing election results amid Zimbabwe crackdown
By AT editor - 8 August 2018 at 4:18 am 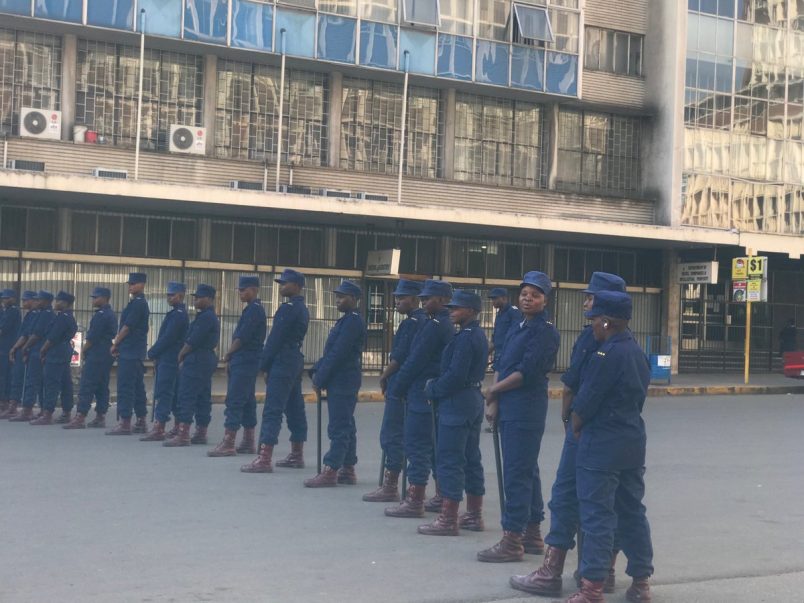 The incidents of attacks on Zimbabwe’s political opposition and their supporters are mounting, and Human Rights Watch on Tuesday called for President Emmerson Mnangagwa’s administration to act quickly and put an end to the crackdown.

Police, soldiers, and unidentified armed men have beat up and harassed people in Harare as they searched for opposition party officials in the aftermath of the July 30 election, with at least 27 arrested. They have been released on bail.

The security forces are blaming Movement for Democratic Change (MDC) Alliance members for supporting candidate Nelson Chamisa, who claimed again Tuesday that the Zimbabwe Electoral Commission (ZEC) results in favor of the Zanu PF are falsified.

Mavhinga said he spoke with Tendai Biti, an MDC leader who said he was under military siege and the international community should know. The Zimbabwe political tension has commanded global attention, with numerous appeals for calm and the protection of democratic rights.