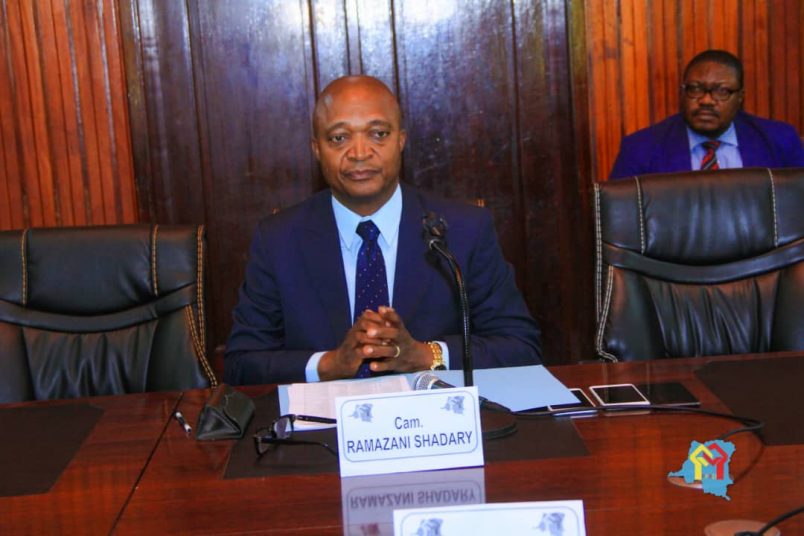 President Joseph Kabila will not run for a third term in Democratic Republic of Congo’s elections in December, as his PPRD party announced the selection of Emmanuel Ramazani Shadary on Wednesday.

Shadary, a Kabila ally and secretary for the ruling party, was named as Congolese candidates met the registration deadline. The news ended speculation on whether Kabila, whose 2016 refusal to step down after a constitutionally determined second term threw the country into political turmoil, would again run.

The decision was welcomed by stakeholders including the Roman Catholic Church’s Conférence Episcopale Nationale du Congo (CENCO), the key negotiators of a power sharing agreement designed to lead to the long-delayed elections.

CENCO has, however, protested the exclusion of other candidates including Moïse Katumbi, the exiled Together for Change coalition leader who was denied entry at the Zambian border at the weekend. Katumbi was prevented from entering Lubumbashi, effectively ending his ability to meet the deadline.

“We believe that the real battle, for the moment, must be an election, with respect for the rights of all and of every individual, in peace and equality of opportunity,” CENCO said in a statement. “The credibility of the polls is at this price.”

Other Congolese candidates who have filed for the presidential election include Jean-Pierre Bemba of Movement for the Liberation of Congo (MLC) party and Felix Tshisekedi, the Union for Democracy and Social Progress (UDPS) candidate who filed on Tuesday. Tshisekedi’s announcement led to clashes in Kinshasa as police used tear gas on crowds of UDPS supporters marching with him.