Home>News>Nigeria: Security chief fired, legislators condemn 'coup' at National Assembly
By AT editor - 8 August 2018 at 5:52 am 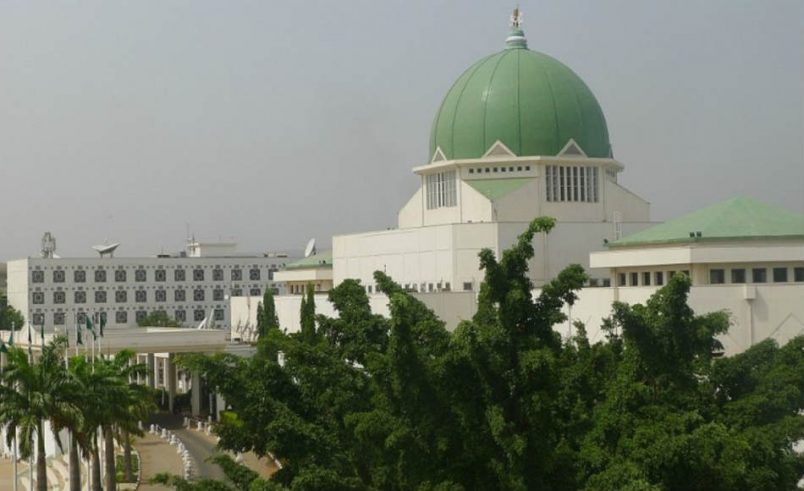 The head of Nigeria’s security forces was relieved of his duties Tuesday following a dramatic standoff at the country’s parliament building, where masked and armed men with the Department of State Services blocked lawmaker access.

Vice President Yemi Osinbajo, who is Nigeria’s acting leader while President Muhammadu Buhari is out of the country, announced the decision just hours after the chaos at the National Assembly building in Abuja.

“The unauthorized takeover of the NASS complex today is a gross violation of the rule of law and all acceptable notions of law and order,” said Osinbajo in a statement.

“Persons within the law enforcement apparatus who participated in this travesty will be identified and subjected to disciplinary action. As a start, I have directed that the appointment of the DG of the DSS, Mr. Lawal Daura be terminated.”

A planned meeting between Nigeria’s Senate and House of Representatives leaders was postponed because of the armed takeover. Senate President Bukola Saraki and House Speaker Yakubu Dogara both signed a statement condemning the action, which comes as Buhari plans to run for a second term in 2019 but has seen a split within his All Progressives Congress (APC) that threatens his continued leadership.

“We call on members of the international community to view this development as a coup against democracy,” the statement said. “This is a throw-back to the inglorious days of military rule where dissent is not tolerated and freedom of association and other fundamental human rights are willfully and carelessly violated.”

To view the complete Saraki-Dogara statement, see this link.