Home>News>EU nations agree to accept stranded Aquarius migrants
By AT editor - 15 August 2018 at 12:01 am 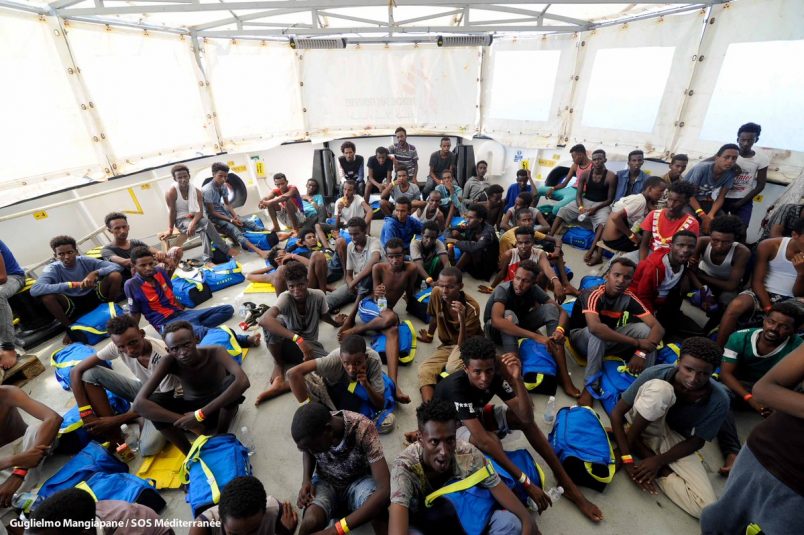 The 141 migrants aboard the rescue ship Aquarius are headed for Malta, after days of yet another standoff on the Mediterranean Sea as three countries refused to allow the ship port access.

Malta originally refused to accept the ship, as did Spain, which previously allowed its passengers to disembark during a similar incident in June. Italy steadfastly refused port access in keeping with its new anti-immigration government, leaving the migrants – primarily Somali and Eritrean, according to Doctors Without Borders (MSF) – stranded since Friday.

Malta changed its stance after five European Union nations agreed to accept the migrants. “I commend France, Spain, Germany, Portugal and Luxembourg for their solidarity to take a share of the migrants on board,” said EU Migration and Home Affairs Commissioner Dimitris Avramopoulos. “We need sustainable solutions. This is the responsibility of the EU as a whole.”

The reversal followed an appeal from MSF, which has operated the Aquarius in partnership with SOS Mediterranee for more than two years. The Aquarius crew said it was not returning migrants to unsafe conditions in Libya.

“Policies designed to prevent people from reaching Europe at all costs are resulting in more suffering and forcing those who are already vulnerable to take even riskier journeys to safety,” said Aloys Vimard, the MSF project coordinator on board Aquarius.

The Aquarius mission has met with barriers in recent months, including the latest claim by the Gibraltar Maritime Authority – under which the vessel is flagged – that the rescue mission was unauthorized.