Home>News>Cruising in Kenya, learning English in Ethiopia: Africans remember Aretha
By AT editor - 17 August 2018 at 5:27 am 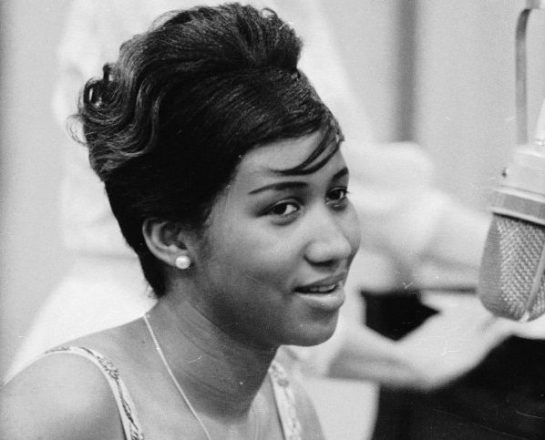 Journalist Briahna Joy Gray said Thursday that she was perhaps the only 12-year-old in Kenya who knew every word to every Aretha song – a comment she made as part of her tribute to Aretha Franklin, whose music she heard on road trips with her father while living in Kenya from 1995 to 2001.

“I’m probably the only person who associates Aretha with the Kenyan countryside,” she said, responding to the news that Franklin, the 76-year-old “Queen of Soul” legend, had died in Detroit.

Yet Gray wasn’t the only one in Kenya who mourned the loss of a powerful voice, both in the music industry and in the fight for civil rights. Franklin, an icon of American soul, knew most of the movement leaders in the United States and inspired millions both at home and across the globe.

That was evident in the tributes that poured in across social media platforms, not just from former President Barack Obama and other world leaders – or the countless celebrities who sent messages – but  from ordinary Kenyans, Nigerians, South Africans and others who loved her music.

“Feeling the pain in Nigeria,” wrote one fan, who was joined by others from Benin and Lagos. From South Africa, Choir Master Shimmy Jiyane of the Soweto Gospel Choir spoke with U.S. media outlet PRI about Franklin’s influence and inspiration. 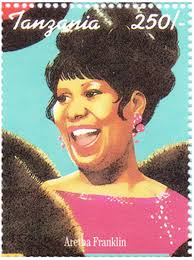 Ethiopians said they learned English by listening to her music, or grew up with “Respect” and “I Say a Little Prayer” as their mothers listened. The older generation loved her in Somalia, her songs will remain eternal to a Malian fan, and Tanzanians will always have a collector’s postage stamp that honors her.

But perhaps it was Estifanos Habtemariam, the Eritrean ambassador to Japan, who said it best when the news came that Franklin, suffering from pancreatic cancer, was near the end of her journey.

“You watered our life with soul music and love,” he said, “though we were very far from you – in Africa.”