Home>Finance & Economics>African land study: Hard to balance palm oil with biodiversity protection
By AT editor - 18 August 2018 at 5:06 am 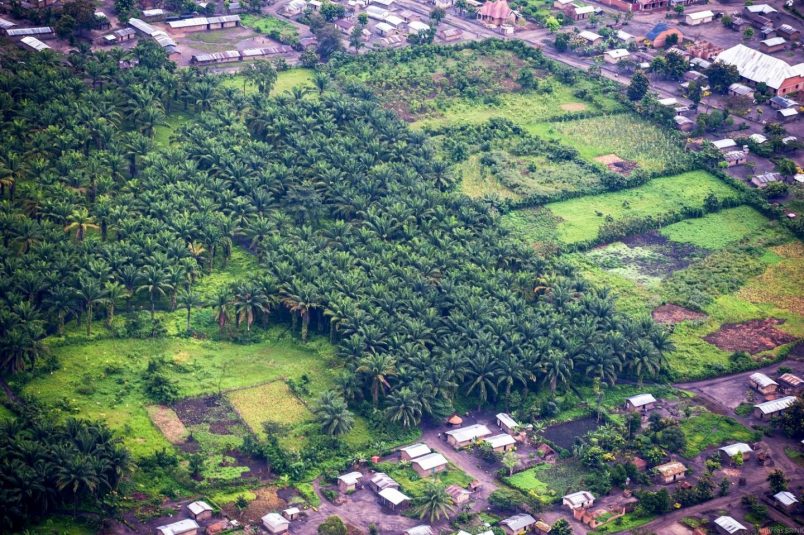 The global demand for palm oil used in foods and biofuels will mean an expansion of plantations on the African continent, but a new study finds it will be difficult to strike a balance between economic benefit and habitat protection for monkeys, lemur and other primates.

Drawing on lessons learned in Southeast Asia, the research – published this week in the American journal PNAS – mapped the available land suitable for oil palm, while looking at the location, diversity and vulnerability of primate populations based on IUCN data.

Yet the scientists identified just 3.3 million hectares (8.2 million acres) of African land where oil palm will flourish with little impact on primate populations, and concluded it will be difficult to reconcile biodiversity conservation with oil palm plantation development in Africa.

The researchers showed that even in a scenario seeking to minimize the impact on primates, five species, on average, would lose habitat space equal to the land converted to oil palm cultivation.

The researchers focused on the 193 African primate species because they are a good indicator of overall biodiversity. “There is a correlation between primate diversity and the richness of species in other taxonomic groups. They play an important role in seed dispersal and in maintaining the composition of forest ecosystems,” said CIRAD ecologist Ghislain Vieilledent.

Initiatives such as the Round Table on Sustainable Palm Oil (RSPO) certification program can help; so will decreased consumption through consumer education, the scientists said.