Home>News>HRW calls for investigation in Ethiopia's Somali region
By AT editor - 21 August 2018 at 6:18 am 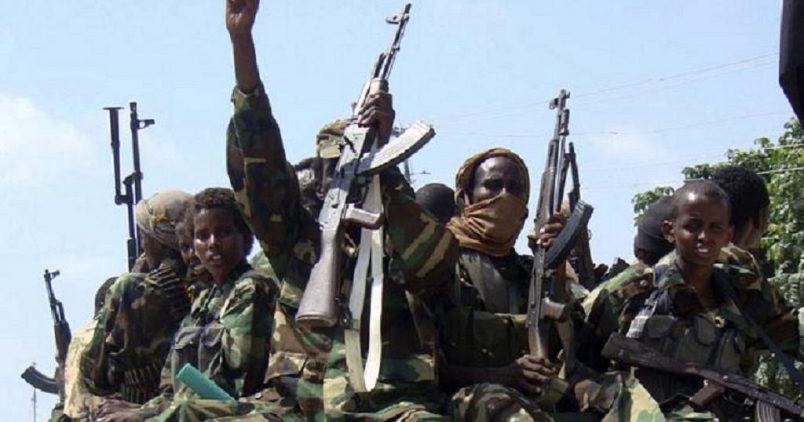 Ethiopia’s progress under Prime Minister Abiy Ahmed has moved at an impressive speed, but a more transparent, democratic and peaceful nation isn’t the reality in Ethiopia’s ethnic Somali region. That needs to change in the country’s eastern region, the Human Rights Watch NGO said Monday.

“To break with the past, Ethiopia’s government needs to ensure justice for more than a decade of horrific abuses in the Somali region,” said Maria Burnett, East and Horn of Africa director at Human Rights Watch. “Prime Minister Abiy Ahmed’s reform agenda should include that those responsible for serious human rights violations, however powerful, no longer avoid justice.”

Both Abiy’s own Oromo group and the much smaller ethnic Somali populations, as well as their political organizations, suffered under the prior Ethiopian regime. A new attack earlier this month led Abdi Mohamed Omar, the iron-fisted regional leader of the Somali region, to resign after years of human rights allegations.

Another 40 people died some 10 days ago in an eastern Oromia village attacked from the Somali region.

The legacy of a decade of abuses, whether from Ethiopian forces or the notorious Liyu police, has left its mark. HRW is calling for investigations of Abdi, as well as the current Liyu chief Abdirahman Abdillahi Burale. The paramilitary force formed in 2007 has been implicated in extrajudicial killings, torture, rape, and violence against people in the Somali region.

“The federal government should not sweep abuses of such a scale and nature under the carpet in the name of political expediency,” Burnett said. “Now is the time for the federal government’s long involvement and complicity in widespread abuses in the Somali region to end and for accountability to begin.”