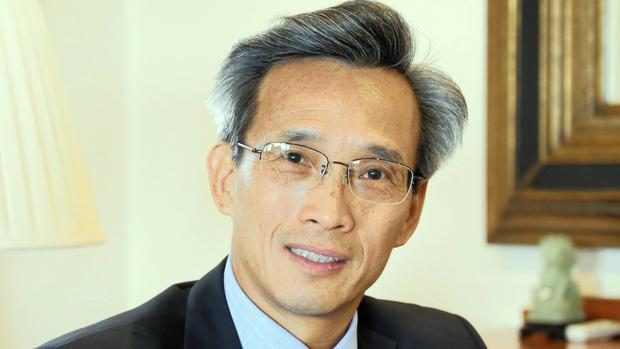 China’s ambassador in South Africa took aim at the United States on Wednesday, warning that the U.S. is making the entire world pay for President Donald Trump’s misguided trade war and “America Only” foreign policy.

“The U.S. is making itself the enemy of the whole world,” said Lin Songtian, speaking in Johannesburg to the South African National Editors Forum.  “China strongly believes that the law of the jungle where the strong bullies the weak, is long over. Moving forward, the international community, especially the emerging market economies must stand up together to say no loudly to any bullying policy.”

Songtian continued to say that the integrity of the global trading system was at stake, as is a just international order. With his talk focused on next month’s Forum on China-Africa Cooperation summit in Beijing and the July BRICS summit in Johannesburg, Songtian emphasized the negative impacts of U.S. trade policy on emerging-market countries and the recent overall global market volatility it is causing.

Tariffs against Turkish steel and aluminum caused the lira to plunge by 17 percent, he said, noting the same pattern of currency impacts in Russia, Mexico and of course South Africa, with a 9.4 percent decline affecting the rand.

“The U.S. is not only forcing China, but also the whole world, especially the emerging markets, to pay for its own problems,” Songtian said. “This is complete unilateralism, protectionism, and extreme individualism.”

Songtian, with previous diplomatic posts in Liberia and Malawi, said he has visited 38 African nations and described himself as an old friend to the continent ready to facilitate FOCAC goals. Chinese investment now exceeds USD$100 billion, and China has helped African countries finance and build 6,200 kilometers of railway, 6,500 kilometers of roads, 20 ports, 20 bridges, more than 80 power plants, over 200 schools and more than 80 stadiums, he said.