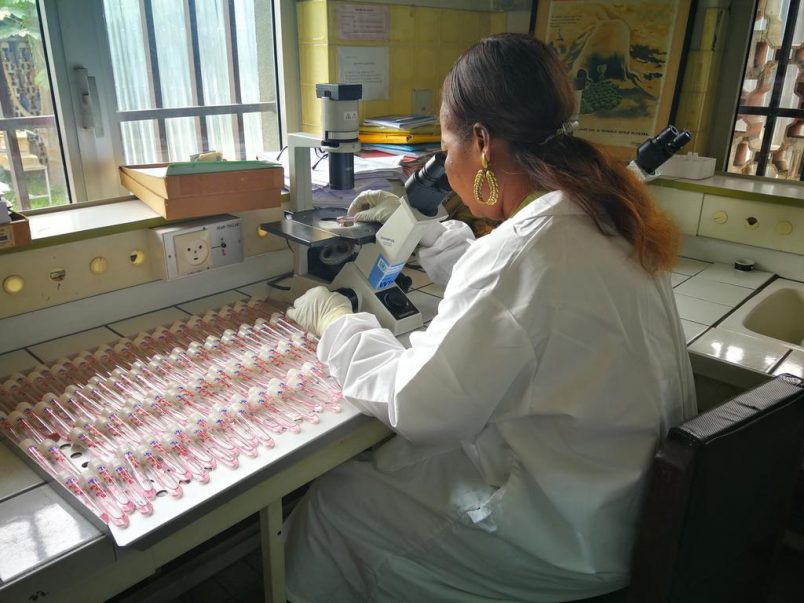 The Ebola death toll has risen to 61 in the Democratic Republic of Congo, where health officials are working to contain the outbreak in the North Kivu and Ituri provinces.

Most of the fatalities have been in Mabalako, where 50 people have died. Another three fatal cases are reported in Mandima, and four in Beni, with the remaining deaths in three other areas. The case total has reached 103, with 76 confirmed and 27 probable, and another seven cases are under investigation.

The updated totals come as the World Health Organization announced five experimental drugs were approved for use by the DR Congo, based on a process initiated in May by a panel of experts including the head of Institut National de la Recherche Biomédicale in Kinshasa.

The five drugs are: ZMapp, Remdesivir, Favipiravir, REGN3470-3471-3479 and mAb114. “This is a major advance, and an overdue step towards providing equity in access to Ebola treatment, no matter where patients are, or where they are from,” said Dr. Peter Salama, the WHO deputy director-general for emergencies.

The rapid rise in cases has already strained the response center in Mangina, and DR Congo health ministry officials are building a second treatment center for Mandima because the existing one has only a 50-bed capacity.

Minister of Health Dr. Oly Ilunga said Wednesday that some 2,179 people have been vaccinated, including the contacts of the first case now reported in Oicha.