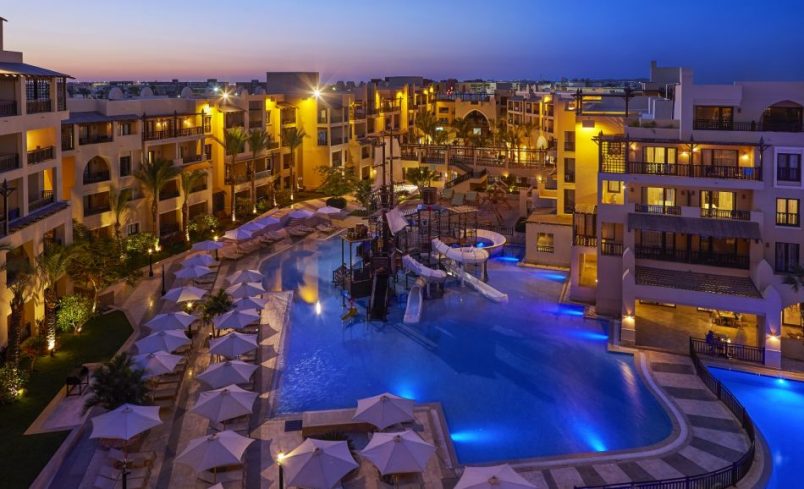 British travel agency Thomas Cook says it’s still investigating the cause of two deaths and other reported illnesses among guests at a hotel in Egypt, and there is as yet no evidence that carbon monoxide exposure is the cause.

The statement Friday follows developments in the case of John and Susan Cooper, a British couple on holiday with their daughter when they both died suddenly at the Steigenberger Aqua Magic Hotel in the popular Red Sea resort town of Hurghada. The hotel is owned by Deutsche Hospitality, based in Germany.

The Coopers were fine but fell ill and died on Tuesday without obvious medical cause, their daughter Kelly Ormerod, told British media outlets. They were among 300 Thomas Cook customers staying at the hotel, some of whom also reported illness.  The company arranged to fly home those who chose to leave the Egyptian hotel on Friday.

“While we understand this is upsetting for those on holiday, we believe this is the right thing to do,” the Thomas Cook statement said. “We continue to work closely with the hotel and are supporting the authorities with their investigations.”

The Egyptian Ministry of Health said initial documents showed “natural causes” for the deaths, but they have called on prosecutors to heed Ormerod’s concerns and arrange for an inquiry and full autopsy results.

Hurghada is dotted with luxury hotels, spas and privately owned beaches on the mainland coast of Egypt along the sea. It was the site of terrorist attacks in July 2017 and January 2016.