It’s been a year since Diane Shima Rwigara, the Rwandan opposition candidate who dared to challenge President Paul Kagame, went missing with her mother Adeline. They remain detained and are formally charged with trying to overthrow the government.

The anniversary, coupled with the recent East African outcry over Afrobeats artist and MP Bobi Wine’s treason case in Uganda, has brought renewed attention to Rwigara’s case. It continues to work its way through Rwandan courts, even as family properties were sold off in June over alleged tax evasion and fraud charges.

The prominent Rwigara business family has a history of conflict with Kagame’s government, including the 2007 “disappearance” of her father, Assinapol, and his subsequent death in 2015. Some Rwigara family members maintain that his fatal vehicle accident was actually an assassination. 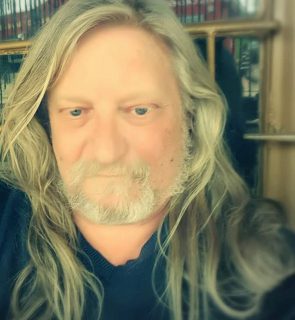 Diane Rwigara was disqualified as a 2017 Rwandan presidential candidate after election authorities said she failed to collect enough support signatures and falsified documentation she submitted, an allegation questioned by international observers. She then launched a new political party, the People’s Salvation Movement, which led to charges that her critiques of Rwanda’s leadership and human rights record were criminal attacks.

In addition to Rwigara and her mother, four others – two in the United States, and one each in Canada and Belgium – also face charges. There’s also continued concern over a South African citizen who disappeared in Rwanda in February and remains missing; witnesses tell friends he was arrested. Leon Orsmond, above, assisted Rwigara with campaign communications and posted comments critical of Kagame.

“We are writing this to you as we might not be around for much longer,” he said, just a month before he disappeared. Orsmond called Kagame an “illegal corrupt dictator” and a rogue who is asphyxiated with power. Friends and family continue the search as South African officials say they have no information on Orsmond’s whereabouts.

A crowdfunding campaign to hire an investigator to find Orsmond is now fully funded.