Home>News>Amnesty report looks at forced evictions in eSwatini
By AT editor - 31 August 2018 at 11:34 pm 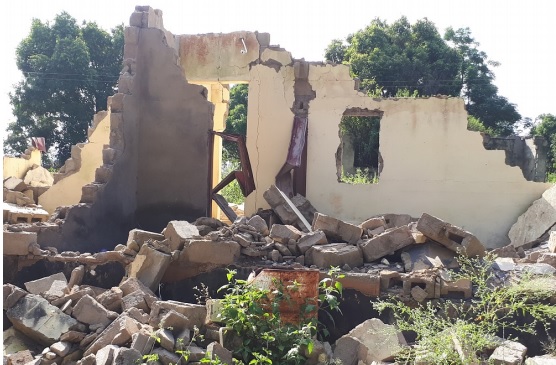 A new report from the Amnesty International NGO focuses on forced evictions in eSwatini, where hundreds of people have been left homeless by land policies controlled by Swazi elites.

The report looks at two cases that capture the impacts of eSwatini’s land governance system, which keeps most land held in trust by the king of the constitutional monarchy, currently King Mswati III. Residents on that land invest labor or some other reciprocal value in exchange for their homestead, but they can be removed without recourse – even with a legal process – in the southern African kingdom.

The recent displacements in Embetseni, where homes were demolished in April, and in Nokwane in 2014, illustrate a long-standing issue, the NGO said. Nokwane is now home to the Taiwanese-funded Royal Science and Technology Park, part of the king’s economic growth strategy.

As part of its research, Amnesty interviewed politicians, human rights activists, lawyers and 80 people affected by forced evictions or under threat of eviction. “There’s never a year without evictions,” said one MP. “The law on land is weak against the victim, they are at the mercy of the land owner.”

Amnesty International is now calling for the Swazi government to declare a nationwide moratorium on mass evictions until adequate legal and procedural safeguards are in place to ensure that all evictions comply with international and regional human rights standards.