Home>Finance & Economics>Cameroon's Biya, Nigerian Buhari head to FOCAC
By AT editor - 1 September 2018 at 1:02 am 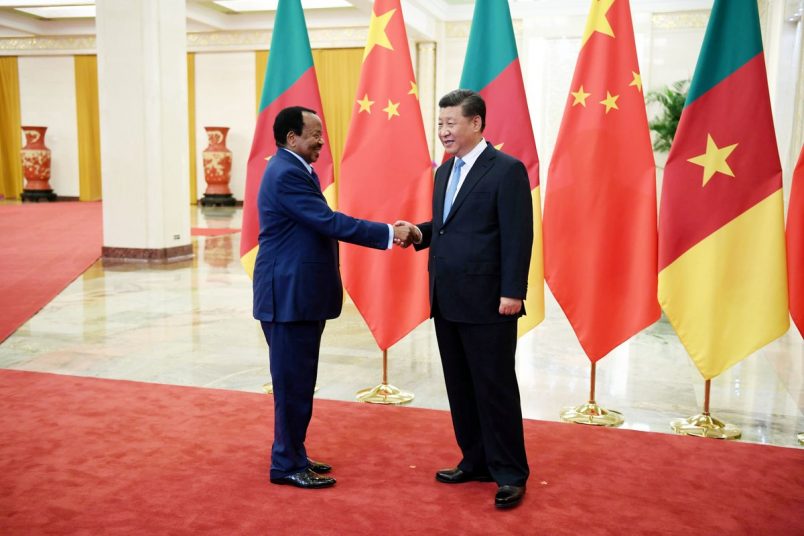 President Paul Biya of Cameroon met with Chinese leader Xi Jinping on Friday as African heads of state continue to arrive in Beijing ahead of the Forum on China-Africa Cooperation (FOCAC) summit.

Biya said he stressed Cameroon’s support for China’s Belt and Road Initiative, a global economic strategy at the heart of China’s relationship with Africa and the FOCAC meeting that begins on Monday. It builds on well-established trade between Africa and its largest trading partner, worth US$170 billion in 2017. That’s up 14.1 percent over the previous year, according to China’s Ministry of Commerce. 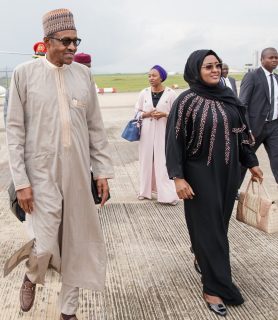 “During the summit, we will adopt the Beijing Declaration and the Beijing Action Plan, a number of bilateral cooperation agreements will also be signed, which will give a plan for China and Africa cooperation in the next three years and beyond,” said Chinese Foreign Minister Wang Yi.

Xi also met with President Salva Kiir of South Sudan on Friday. He said he welcomes progress on a peace deal for South Sudan and China stands ready to promote national stability.

Other African heads of state also have headed to Beijing, with Nigerian President Muhammadu Buhari en route on Friday after finishing a state visit with German Chancellor Angela Merkel.