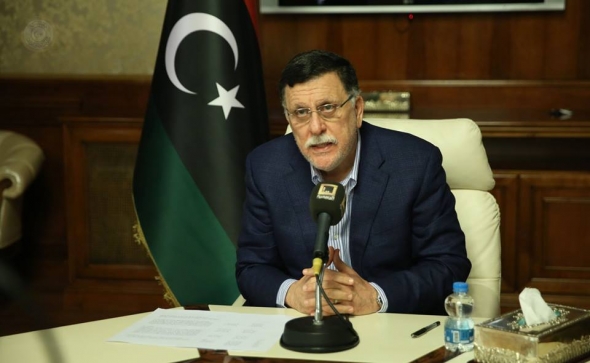 In Libya, clashes between armed groups in Tripoli have now killed 39 people and injured more than 100, while forcing closure of Mitiga Airport and leaving hundreds more stranded when it came under rocket fire.

An update from the Libyan Ministry of Health on Friday said most of the dead and injured are civilians. The latest round of violence began on August 26 in the city’s southern suburbs between factions historically aligned with the internationally backed Government of National Accord based in Tripoli. Head of the GNA Presidential Council Fayez Al-Sarraj said this week that his government is not responsible for the bombings and was surprised by the attacks.

The BBC’s Rana Jawad reported fierce fighting Saturday night along the airport road – with many residential homes alongside an oil storage tanker area there – was confirmed by residents, despite a ceasefire agreement earlier in the week.

UN officials say they have evacuated some 600 migrants who were trapped by the fighting. 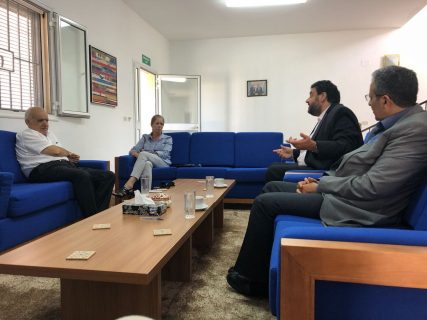 On Saturday, the governments of France, Italy, the United Kingdom and the United States expressed concern and an appeal for calm. Their ambassadors and chargés d’affaires said the clashes are destabilizing the political situation in addition to endangering civilian lives.

They reaffirmed support for the United Nations dialogue process led by SRSG Dr. Ghassan Salamé, and condemned the pursuit of political aims through violence.

“Any attempts to undermine Libya’s security are unacceptable and completely counter to the wishes of the Libyan people,” the statement said. “The international community is monitoring the situation closely. We strongly warn against any further escalation and call on all parties to work together to exercise restraint, restore calm, and engage in peaceful dialogue.”

Salamé, above, and his staff met with Tripoli Mayor Abdelraouf Beitelmal and Hashem Ben Youssef, mayor of the adjacent Souq al Jum’aa, at UNSMIL headquarters on Saturday to discuss the security situation.