Home>News>Amnesty calls for release of Ajak, South Sudanese prisoners
By AT editor - 5 September 2018 at 3:30 am 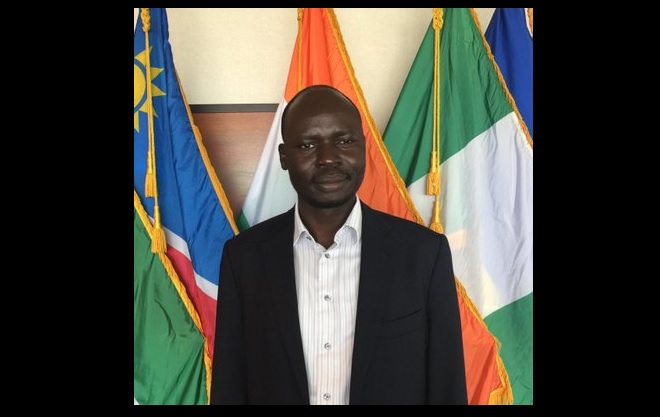 South Sudan’s President Salva Kiir promised more than once to release political detainees, most recently in June when signing a peace agreement in Khartoum. Yet South Sudanese are still arbitrarily arrested, detained and tortured, according to an Amnesty International report released Tuesday.

Most recently, Dr. Peter Biar Ajak, a prominent Western-educated South Sudanese academic and activist, has been held at NSS headquarters in Juba since his July 28 arrest at the airport. He is charged with treason and other offenses, after appearing on Kenyan television and making other statements calling for new government leaders for South Sudan rather than new agreements among the existing ones.

“People in South Sudan have been arrested for their political and ethnic affiliations and are then subjected to unimaginable suffering – sometimes leading to death – at the hands of the government’s security forces,” said Seif Magango, Amnesty International’s Deputy Director for East Africa, the Horn and the Great Lakes.

Four men died between February and July 2017, while Amnesty has documented the deaths of at least 20 others prior to that.

“If they thought you had misbehaved, they would beat you. If the soldiers come in drunk, they would beat you,” said one 49-year-old man interviewed by Amnesty. “The torturing there is beyond (words). Some people are tortured even with electricity. People are beaten to the point of collapsing.”

In some cases, authorities transferred prisoners from one detention facility to another in what seemed a deliberate tactic to make it difficult for their lawyers and families to find them, Amnesty said.

The human rights NGO is calling for an end to the practice, and for those responsible to be held accountable for grave human rights violations and deaths.