Home>News>Nigerian migrant Obada's unusual path takes him to NFL
By AT editor - 5 September 2018 at 5:10 am 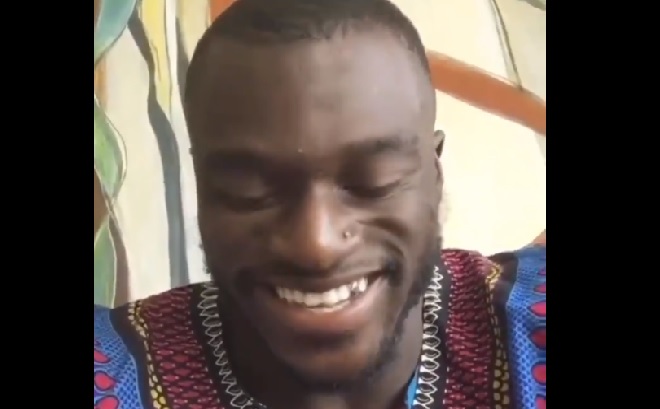 Efe Obada’s dream to play in the National Football League in the United States came true on Saturday. He made the cut for the Carolina Panthers after spending last season on the practice team through the NFL’s International Player Pathway Program, an initiative that launched in 2017.

Now the Nigerian-born Obada, a 26-year-old defensive end, is realizing an athletic dream that began with the London Warriors of the British American Football League in 2014. What most people didn’t know is that the road he’s taken to get there was an unusually challenging story of migration.

Obada’s mother moved two children, Obada and his sister, to the Netherlands when he was 8 years old. She later arranged for a move to London by using human traffickers – but the children were abandoned instead, and lived on the streets until taken into foster care.

“I couldn’t further my education or gain employment because I was undocumented. I was stuck,” said Obada in a first-person account for the Panthers club. “Some poor choices led me to get in trouble, and it was then I decided to turn my life around.”

A friend got him started with the London club, where he was spotted by the Dallas Cowboys. After coming up short with a few NFL teams – Kansas and Atlanta too – he got another chance through the program and earned his roster spot.

Obada hopes that with his success will come a platform to advocate for migrants and young people.

Obada was one of eight players in the 2018 International Player Pathway Program, which allots an extra spot to participating teams. They include Obada’s former Warriors teammate, Tigie Sankoh, who plays in Cleveland, and Christian Scotland-Williamson, a former British pro rugby player with the Pittsburgh Steelers. Eric Nzeocha, a Nigerian raised in Germany, is following in his brother Mark’s footsteps.

Besides the many successful players of Nigerian descent – Philadelphia’s 2018 Super Bowl winner Jay Ajayi among them – are players from Sierra Leone, Ghana and primarily West African nations.  Few have made the complicated journey that Obada has, and his thrilled fans look forward to the new season.