Home>African Future>Botswana disputes account of 90 elephant poaching deaths
By AT editor - 6 September 2018 at 5:05 am 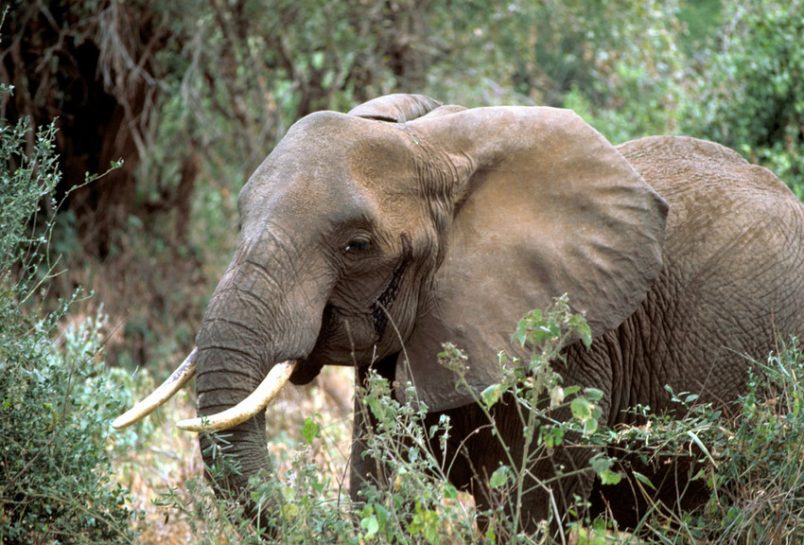 The Government of Botswana says that this week’s gripping news of 90 elephant poaching fatalities in the country is misleading and sensationalized.

Thato Raphaka, the secretary for the Ministry of Lands, said Wednesday that Botswana’s findings are not consistent with data attributed to Elephants Without Borders (EWB), which has been conducting aerial wildlife surveys in northern Botswana.

“EWB reported that they had come across 53 elephant carcasses which were incidents that had already been cumulatively reported,” Raphaka said. “A verification mission between July and August established that the majority were not poached but rather died from natural causes and retaliatory killings as a result of human and wildlife conflicts.”

Wildlife remains a national heritage and Botswana’s citizens will protect it at all costs, he said. Botswana, generally considered a model of wildlife conservation success, also denies that any elephant deaths are related to changes in allowing anti-poaching units to carry weapons.

But that doesn’t square with comments made by Mike Chase, a native of Botswana and the founder of EWB. The elephant deaths were discovered while conducting what Chase, during a July interview, described as the most comprehensive census ever undertaken in Botswana, home to the largest population on the continent.

“People did warn us of an impending poaching problem and we thought we were prepared for it,” Chase told the BBC. “I’m shocked, I’m completely astounded. The scale of elephant poaching is by far the largest I’ve seen or read about anywhere in Africa to date.”

Chase and EWB are not walking back their report, in which he called the deaths “indicative of a poaching frenzy which has been ongoing in the same area for a long time.”