Home>African Future>Angola launches new wildlife protections to curb poaching
By AT editor - 12 September 2018 at 4:29 am 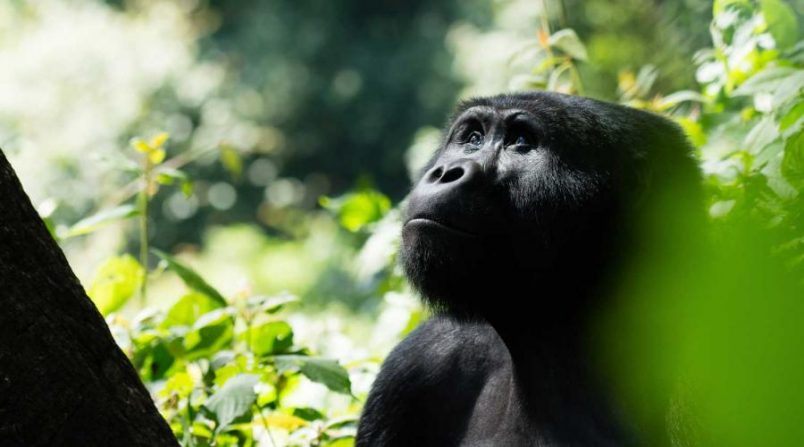 Angola’s Ministry of Environment is launching a new wildlife conservation initiative to assess the impact of poaching, and strengthen legal protections and enforcement.

Aristófanes Fontes, the director of the National Institute of Biodiversity and Conservation Areas, tells state news agency ANGOP that national training, a licensing program and a law enforcement database are all part of Angola’s advances in protecting endangered species on the CITES list.

The African gray parrot, as well as white-bellied pangolin and giant pangolin, are among the species living in Angola’s Mayombe National Park in Cabinda Province that Fontes hopes to protect, along with the lowland gorilla and forest elephant.

Cabinda is the small northern piece of Angola that’s separated from the rest of the country by a thin strip of coastal territory belonging to Democratic Republic of Congo. The Mayombe Forest – called the “Amazon of Africa” – spans both nations as well as parts of Cameroon, Equatorial Guinea and Gabon to the north. The forest also reaches into Central African Republic and Congo-Brazzaville.

Conflict, land degradation and wildlife trafficking have dramatically impacted biodiversity in Angola, which also is working with its neighbors to relaunch transboundary efforts to protect the forest.

The new anti-trafficking effort follows a study published in March that found the recovery in Angola’s elephant populations after the war had seen setbacks because of poaching and habitat loss. That study was conducted by Elephants Without Borders and the University of Massachusetts in Cuando-Cubango province in the southeast corner of the country.

“Our study shows that ending war is not necessarily sufficient for the long-term recovery of wildlife populations. Active protection of wildlife is also needed,” said Michael Chase of EWB, who flew the first aerial surveys after the war. “Measures such as anti-poaching and limiting human encroachment in protected areas are now essential to saving Angola’s elephants.”