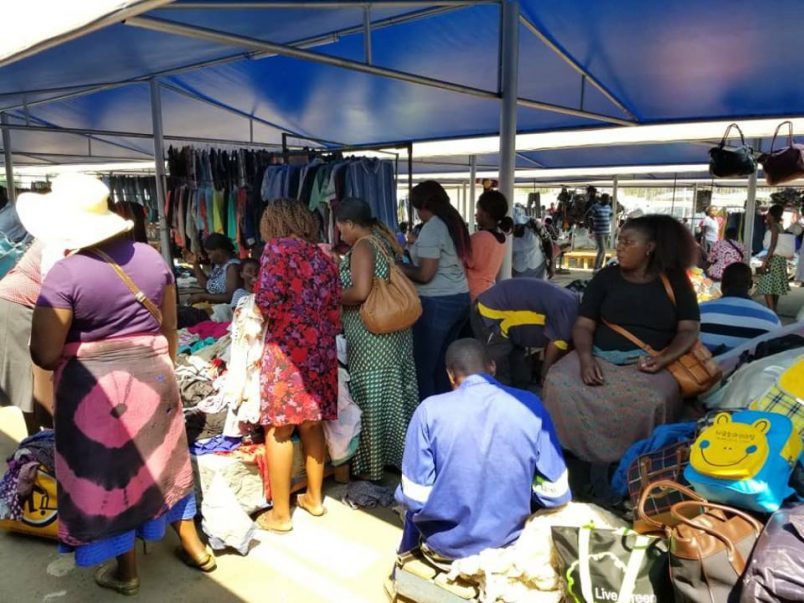 City official in Harare are implementing emergency measures to contain the cholera outbreak that has claimed 30 lives in less than two weeks. The reported cholera cases now exceed 5,000, with typhoid also reported in Zimbabwe.

The actions include suspension of street vendors, which have numbered to 20,000 in the city’s central business district in recent years. While there have been clashes over the ruling, with patrols enforcing the decision on Harare streets Monday, most vendors appear to be following the directive. 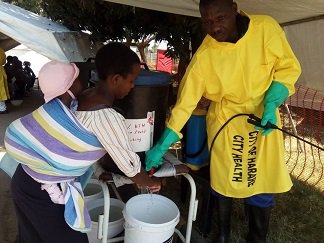 “It has become imperative that all types of vending be banned with immediate effect,” said J.G Moyo, the national minister for local governments. “May I also take this opportunity to urge a few wayward vendors who are playing hide and seek with the law enforcement agents to comply.”

Harare metro remains the center of attention, but cholera has now spread to other regions including hotspots in Manicaland, Mashonaland East, Mashonaland Central, Midlands and Masvingo provinces.

Authorities also are repairing damaged sewer lines in Glenview and Budiriro, the suburbs at the epicenter of the outbreak, while shutting down contaminated wells, upgrading trash collection, and repairing public toilets in shopping areas.

Zimbabwe has known rampant cholera outbreaks in the past, with more than 4,000 deaths in 2008. It is an infectious bacterial disease that causes severe watery diarrhea, which can quickly lead to dehydration and death if untreated. The government has declared a state of emergency and launched education campaigns to prevent the disease from spreading.