Home>News>Tanzania: Ferry rescue crews resume at dawn on Lake Victoria
By AT editor - 21 September 2018 at 8:35 am 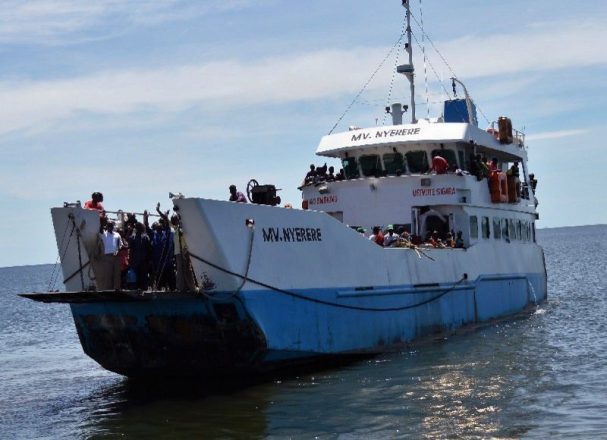 There are at least 40 survivors following a ferry accident in Tanzania, but authorities fear some 200 people may have died when the boat capsized on Lake Victoria about 2 p.m. Thursday.

The MV Nyerere was headed from Bugolora on Ukerewe to Ukora Island when it sank, according to police in the Mwanza region. Local fishing boats sprang into action to successfully rescue passengers, local media said, but the ferry was believed to carry far more passengers than its capacity of 100 people.

There are 126 fatalities that have been confirmed as of Friday evening.

New rescue efforts began at dawn, according to Jonathan Shana of the Mwanza police. He asked the public to remain calm as the work continues and to await official word from government sources.

Tanzanians say the MP for the region, Chadema opposition politician Joseph Mkundi, warned of the potential for disaster because of the ruling government’s failure to invest in transportation infrastructure. Tanzania’s TEMESA operates the ferry, which has been in service since 2004 but recently had engines replaced.

Chadema remains at odds with an increasingly authoritarian President John Magufuli, who was quick to extend his condolences but refrained from making other public statements on the MV Nyerere accident.

Tanzania lost the MV Skagit in 2012, with about 150 fatalities, and the MV Spice Islander in 2011 with up to 1,500 fatalities although estimates vary. Reports seven years ago underscored Tanzania’s failure to update its passenger fleet while investing in other military or high-tech equipment, with Mkundi now making a similar charge.

Other serious ferry accidents on the continent include some 1,160 people who died on the Al Salam Boccaccio 98 on the Red Sea in 2006, and the 1,800 people aboard the MV Le Joola who died in 2002 off the coast of Senegal.