Home>News>African women set to climb Kilimanjaro for albinism awareness
By AT editor - 28 September 2018 at 4:58 am 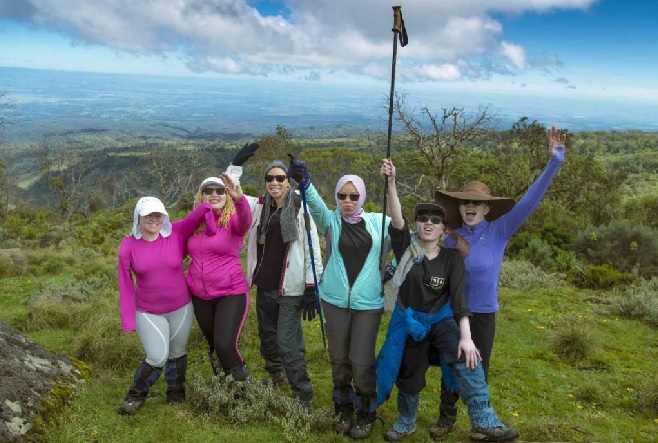 Six women, all from different African countries, are set to begin a climb of Mount Kilimanjaro in Tanzania to raise awareness about albinism, and inspire others with their own victories over attacks and discrimination.

Miriam Stafford and five team partners will begin the climb on Monday and plan to reach the summit on October 7. Their journey is remarkable because they are all visually impaired, and in some cases have survived the attacks endured by people with albinism in countries where their body parts are sought because of myth and superstition. Stafford’s arms were amputated 10 years ago as she was sleeping. 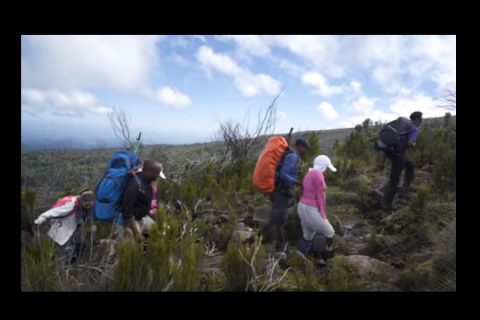 The “Climb for Albinism” is co-created by human rights activist Jane Waithera of Kenya, who was born with albinism and abandoned by her mother as a baby. The group will be led by Canadian climber and filmmaker Elia Saikaly, who will document the effort and share it in real time with a global audience.

The other climbers are Maah Keita of Senegal, Nodumo Ncomanzi of Zimbabwe, Regina Mary of South Africa and Dr. Onyinye Edi of Nigeria. Their training included a climb on Mt. Kenya earlier this year.

The climb is endorsed by Under The Same Sun, a North American NGO working in Tanzania to end discrimination and violence against persons with albinism. About 1 in 1,400 people in Tanzania are born with the hereditary condition that leads to light pigmentation of the skin, hair and eyes. The number of albinos living across Africa is an estimated 1 in 5,000, according to organizers.

You can learn more about the team and follow their journey here.