Home>News>Migration documentary project looks for young African filmmakers
By AT editor - 28 September 2018 at 5:40 am 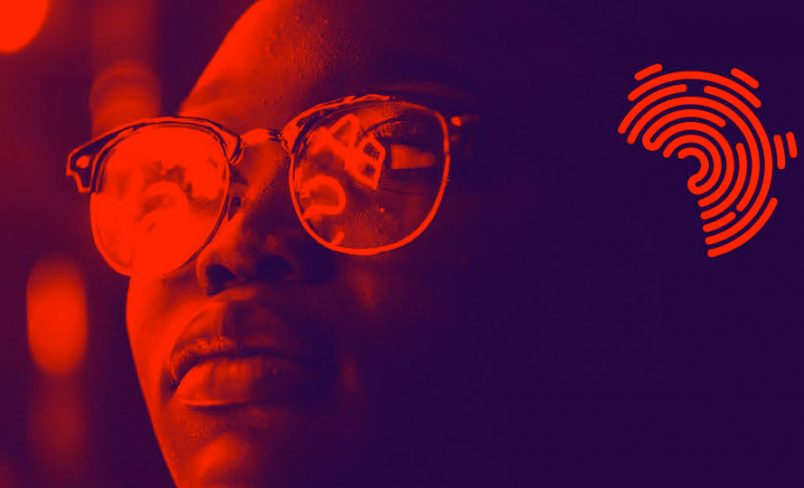 There’s little consensus on migration in Europe or North America, but there’s agreement in Africa that the issue needs to be viewed through fresh eyes – and that’s the point of Generation Africa, a documentary project seeking filmmakers to tell the story.

STEPS (Social Transformation and Empowerment Projects) is a South Africa-based nonprofit that invites young African filmmakers in particular to create a different narrative about migrants.

As the ‘crisis’ grows, people see negative images and portrayals of Africans, the organization said. Many facts go untold, such as the fact that migration within Africa is higher than from the continent, or that Uganda hosts the third-highest number of refugees in the world. People also don’t see the potential of Africa’s youth and the  power of its demography.

“We are looking for compelling, nuanced and unpredictable stories that celebrate the achievements of African youth on the continent,” said STEPS executive producer Don Edkins. “The focus for the project is East and West Africa as well as the Horn of Africa, but we will consider stories from the entire continent if they are compelling.”

Filmmakers can submit up to three story ideas as a one-page synopsis, along with a resume and links to previous works. Submissions are invited from filmmakers who have made at least one documentary that has been broadcast or shown at a film festival.

More information on the submission process and project is available at www.steps.co.za.