Home>LEADERS & COMPANIES>SA citizen Elon Musk forced to step down as Tesla chief
By AT editor - 30 September 2018 at 4:20 am 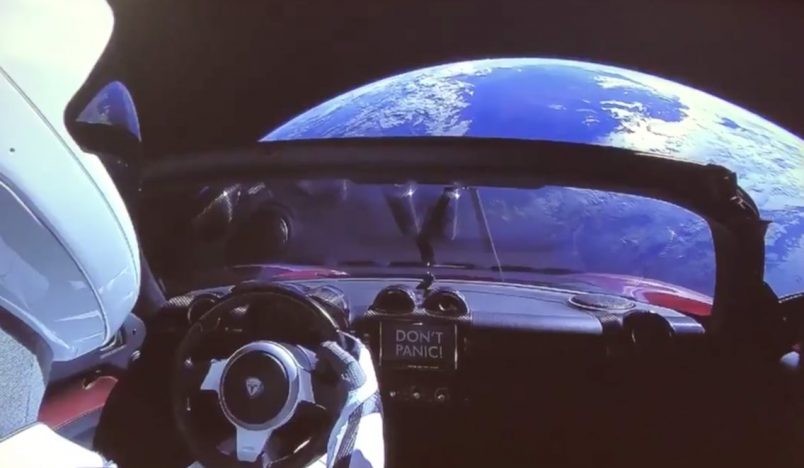 South African Elon Musk, the Pretoria-born billionaire often seen at the forefront of innovation, will step down as head of Tesla Motors as part of a settlement over securities fraud charges filed by the United States Securities and Exchange Commission (SEC).

Musk and Tesla will each pay a USD$20 million penalty, with the $40 million distributed to investors harmed by what the SEC said were misleading Twitter messages in August about the company’s share value if Musk was ready to take Tesla private.

“The SEC’s complaint alleged that, in truth, Musk knew that the potential transaction was uncertain and subject to numerous contingencies,” the agency said in a statement issued Saturday. “Musk had not discussed specific deal terms, including price, with any potential financing partners, and his statements about the possible transaction lacked an adequate basis in fact.”

The SEC says Musk’s tweets caused Tesla’s stock price to spike by 6 percent on August 7, the day of his claim, leading to “a significant market disruption.”

The SEC also filed new charges against Tesla because of the tweets, noting that although it’s been five years since the company said it was using Musk’s Twitter account for announcements and investor information, the process lacked adequate disclosure controls and procedures.

“As a result of the settlement, Elon Musk will no longer be Chairman of Tesla, Tesla’s board will adopt important reforms —including an obligation to oversee Musk’s communications with investors—and both will pay financial penalties,” said Steven Peikin, Co-Director of the SEC’s Enforcement Division.  “The resolution is intended to prevent further market disruption and harm to Tesla’s shareholders.”