Home>ENERGY & COMMODITIES>Report on Guinea's bauxite mining calls for better regulation
By AT editor - 4 October 2018 at 6:41 pm 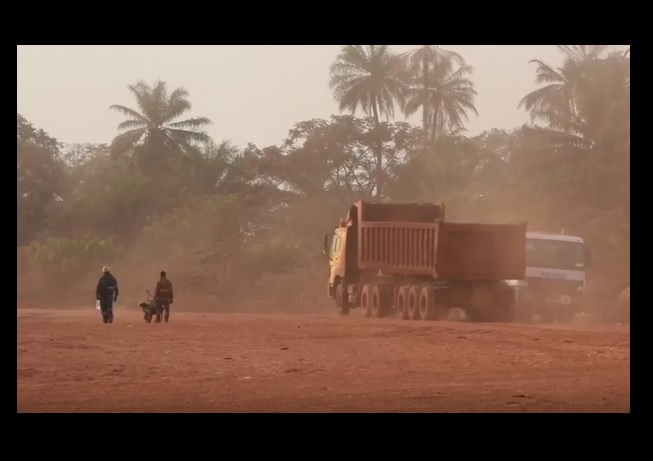 The bauxite industry in Guinea may be boosting the economy, but the damage caused by mining – and the impact on land ownership for Guineans – is a threat to their future.

The 146-page report calls on Guinea’s government to take immediate action to protect communities in the small West African nation and better regulate the fast-growing industry.

“The Guinean government’s focus on growing the bauxite sector has too often taken precedence over the protection of the environment and human rights,” said Jim Wormington, West Africa researcher at Human Rights Watch.

Guinea holds the world’s largest bauxite reserves, and mining has taken off as countries like Malaysia and Indonesia have banned exports because of environmental damage. Guinea is already the biggest exporter of bauxite to China, but that’s come at a cost to regions like Boké.

Opposition to mining operations has led to violent clashes there, as some of the world’s poorest communities see none of the benefits but cope with destroyed farmland, damaged water sources and the relentless red dust.

Human Rights Watch interviewed over 300 residents who have lost land to privately-owned mining developments. They say that since the passage of a 2011 mining code, the government has failed to pass regulations establishing compensation for land that is meant to protect farmers’ rights.

Guinea’s government told Human Rights Watch in a May 2018 letter that it complies with all social and environmental standards when approving mining projects.

To view the complete HRW report, see this link.