Home>Finance & Economics>Show me the money: Liberians skeptical over latest CBL cash assurances
By AT editor - 4 October 2018 at 4:51 pm 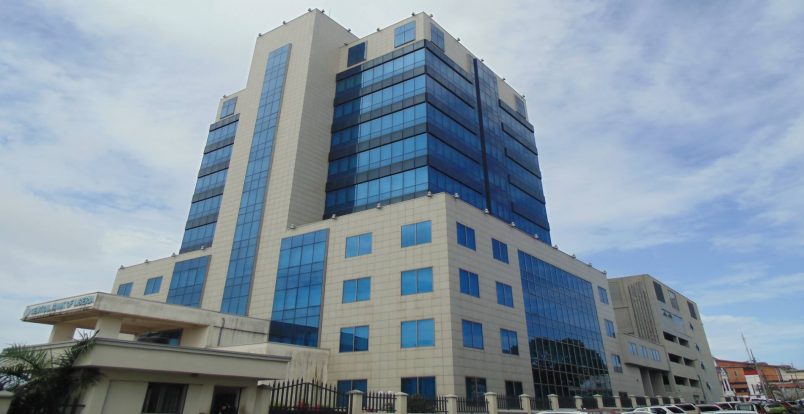 Many Liberians remained skeptical Thursday following the government’s quick reversal on the USD$103.4 million officials said was missing from the country’s central bank – but now isn’t.

An official announcement in Monrovia on Tuesday was meant to assure citizens that the money, reported missing late last month, was accounted for by the Central Bank of Liberia. It’s the fourth time in two weeks that the story has changed, and that’s adding to the suspicion over where the money is.

“We are requesting as the people’s representatives can you take us to where the money is being kept?” said Solomon George, an MP with President George Weah’s Coalition of Democratic Change (CDC). “We heard the money was brought in containers and bags, so take us to see the billions in the vault.”

Liberia has been investigating the missing shipment of millions – about 5 percent of Liberia’s 2017 national GDP – since August. The new bank notes were shipped through the port of Monrovia and Roberts International Airport, but there’s been confusion over when they went missing or if in fact they are.

During the investigation, some Liberian officials including former central bank president Milton Weeks and bank operations director Charles Sirleaf, the former president’s son, have been restricted from work and travel.

Emmanuel Gonquoi, head of the Economic Freedom Fighters in Liberia (EFFL), and a 26-member coalition of civil society organizations led by activist Martin Kollie called COCUMBOMB (Concerned Citizens United to Bring Our Money Back) continue to call for protests and marches over the cash.

The groups have appealed to the United States, the African Union, European Union, United Nations and the regional Economic Community of West African States, or ECOWAS, for assistance in an investigation.