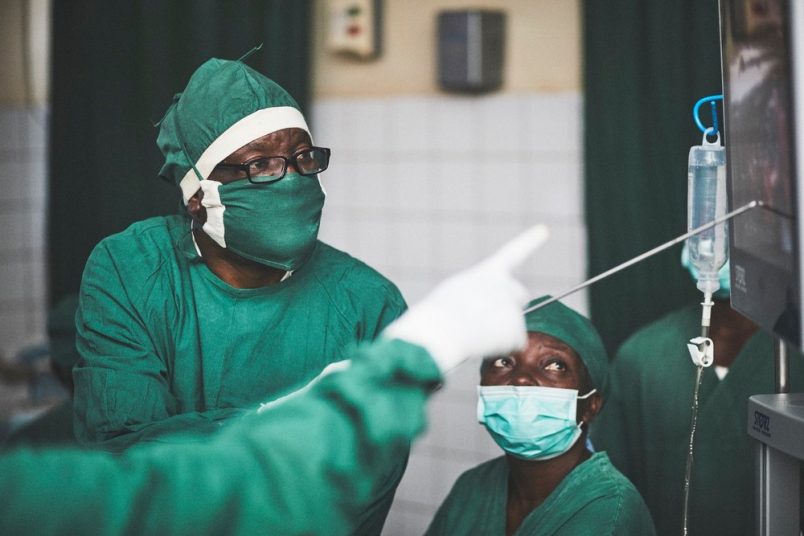 Congolese physician Dr. Denis Mukwege has been named the recipient of the 2018 Nobel Peace Prize, an honor he shares with Nadia Murad for their work in ending sexual violence in the context of conflict.

“This year’s Peace Laureate Denis Mukwege has repeatedly condemned impunity for mass rape and criticized the Congolese government and other countries for not doing enough to stop the use of sexual violence against women as a strategy and weapon of war,” the committee said.

Murad, a member of the ethnic Yazidi in Iraq, was a victim of systematic sexual violence during armed conflict and is an advocate for ending war crimes and sexual violence against women.

“She has shown uncommon courage in recounting her own sufferings and speaking up on behalf of other victims,” the committee said.

Mukwege is a world-renowned gynecological surgeon who is the founder and medical director of Panzi Hospital in Bukavu in the Democratic Republic of Congo. He founded the hospital in 1999 as a clinic for gynecological and obstetric care, and expected to be working on maternal health.

Instead, the hospital has served more than 50,000 victims of sexual violence in the eastern DR Congo. After a speech at the United Nations that condemned the country’s protracted conflict in 2012, he was attacked during an assassination attempt in which a friend was killed and his family held at gunpoint. He was forced to flee the country before returning in 2013 to continue his work.

“Dr. Mukwege has been fearless in his efforts to increase protections for women and to advocate that those responsible for sexual violence be brought to justice, including the Congolese government and militia groups laying siege to eastern DRC,” said the Panzi Foundation.

Mukwege is also on the advisory committee for the International Campaign to Stop Rape and Gender Violence in Conflict, and has received numerous previous awards for his work.