Home>News>Tunisia's new counterterrorism law may curb freedoms
By AT editor - 5 October 2018 at 10:00 am 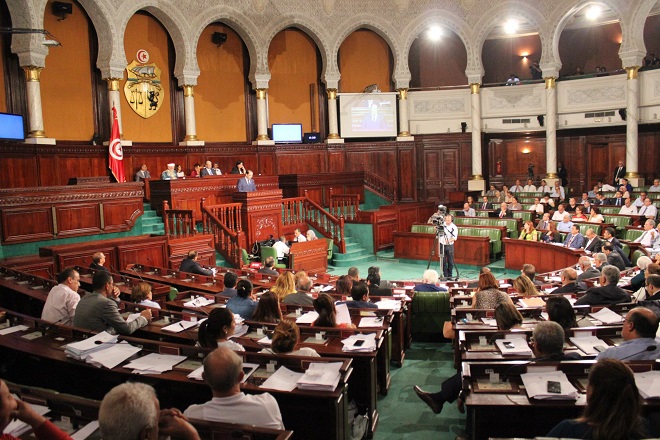 His statement Thursday comes after a 10-day visit to assess progress and the impact of new legislation that, while intended to fight terrorism and money laundering, may harm citizens’ rights.

The National Registry for Enterprises would limit activities for many key civil society organizations, and Voule appealed for exemptions in appropriate cases. His appeal was ignored as the bill – one that he labeled regressive – was adopted Tuesday, reportedly without further debate, according to the UN.

“Tunisia is at a turning point in its post-revolution history,” Voule said. There’s evidence that reforms are opening the democratic space in the North African nation, but concern over stalled progress.

Among them are delays in putting in place some of the institutions established by the 2014 constitution, such as the constitutional court, the new court of auditors and an institution to safeguard human rights.

Voule also expressed concerns about reports of arbitrary arrests and disproportionate use of force during protests against the finance law and austerity measures last January.