Home>Finance & Economics>Mnangagwa, Mohadi try to calm Zimbabwe's economic fears
By AT editor - 10 October 2018 at 5:41 am 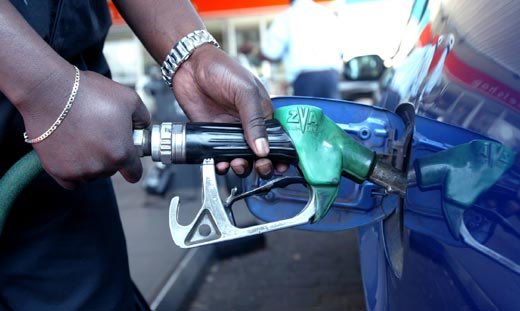 Zimbabwe’s deteriorating economic situation has led to another round of panic buying and price spikes on food, fuel and other necessities, with the government announcing price controls to try and curb the outcry.

Vice President Kembo Mohadi said Tuesday that the government will enforce laws against hoarding supplies to inflate prices, or any price gouging, and he denied any fuel shortage despite long lines at filling stations. The availability of much-needed medicine, threatened by the country’s currency crisis, will be addressed.

Officials also said they are banning public protests because of the ongoing cholera outbreak. 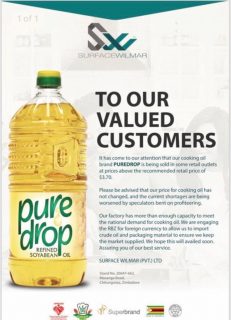 Mohadi tried to assure citizens that the new 2 percent tax on digital transactions that’s sparking the furor is still being worked out, but it appeared little comfort to Zimbabweans who are seeing their bond-note value tank against the U.S. dollar, which has been widely adopted in the southern African nation since inflation woes in 2009.

Zimbabwe’s bond notes were introduced in October 2016 because the supply of U.S. currency had run dry, a decision that was met with widespread protest. A similar episode of panic buying occurred last September, shortly before the departure of former president Robert Mugabe, who was long seen as responsible for Zimbabwe’s economic quagmire.

The country seeks to implement new economic reforms under President Emmerson Mnangagwa, who issued a statement Monday seeking to calm the public.

“The only way to a stronger economy is to restructure, rebuild and reform,” Mnangagwa said. “We must all be realistic. Whatever some may claim, there are no silver bullets or quick fixes. There is no need to panic, and government is guaranteeing the availability of all essential commodities, including fuel.”