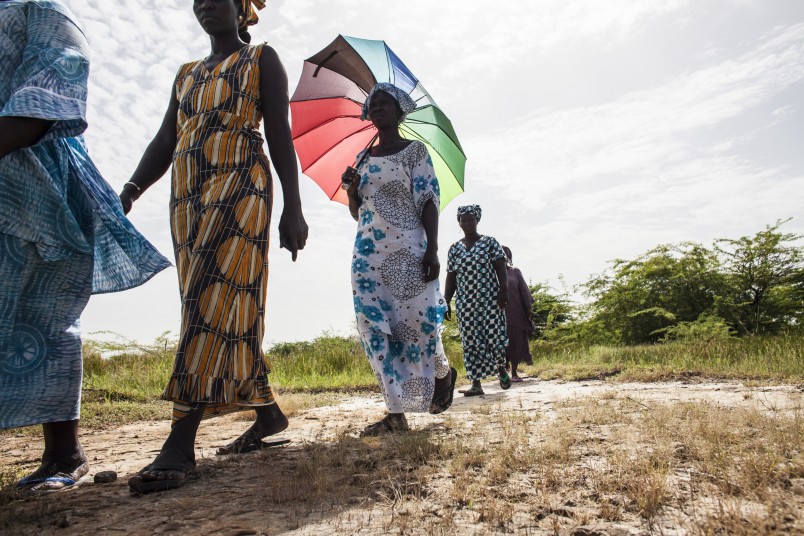 Disasters such as earthquakes and floods have killed 1.3 million people over the last 20 years and left a further 4.4 billion injured, homeless or in need of humanitarian aid, United Nations experts said on Wednesday.

In many of those situations, climate change is making matters worse, the UN said. What’s more, the findings published by the UN Office for Disaster Risk Reduction (UNISDR), also show that people in low- and middle-income countries are seven times more likely to die from natural disasters than those in developed nations.

“We emphasize the need to reduce existing risk to strengthen the resilience of people and nations. Otherwise the success of the Sustainable Development Goals (SDGs) is going to be a very elusive target,” said Ricardo Mena, head of the UNISDR branch that looks at disaster risk and reduction.

This new report aligns with the understanding of a higher risk to people living on the African continent, where 32 of the 47 countries on the March 2018 Least Developed Countries (LDCs) list are located. It reinforces the urgency of the Intergovernmental Panel on Climate Change (IPCC) report released earlier this week, which details impacts for the African continent if global warming reaches past the 1.5ºC level and hits 2ºC instead.

“This puts a big emphasis on the need to … make sure that we curb greenhouse gas emissions,” Mena added.

The impact of disasters on the global economy between 1998 and 2017 accounted for $2.9 trillion in the affected countries, more than twice the losses in the previous two decades. Extreme weather events now account for 77 per cent of total economic losses, the report notes.

The report said more than 747,000 people – 56 per cent of the total – died in the last two decades during major seismic events and related tsunamis. Yet overall, more than 90 percent of all disasters in the last 20 years were because of floods, storms, droughts and other extreme weather events. Heatwaves are the next threat.

“This report highlights the protection gap between rich and poor,” said Debarati Guha-Sapir, the head of the Centre for Research on the Epidemiology of Disasters (CRED) at the Catholic University of Louvain in Belgium.

“Those who are suffering the most from climate change are those who are contributing least to greenhouse gas emissions. The economic losses suffered by low and lower-middle income countries have drastic consequences for their future development.”