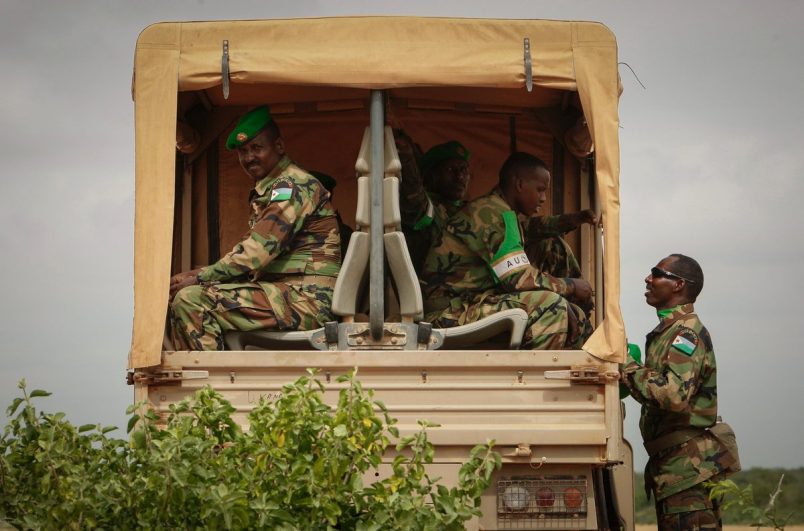 Both the African Union and the United Nations condemned on Sunday the two suicide bombing attacks that struck Baidoa over the weekend, leaving at least 16 people dead.

The bombings at the Beder Restaurant and Bilan Hotel left another 50 people injured in the town about 130 kilometers from Mogadishu, in the southwest part of the Horn of Africa nation. Somali President Mohamed Farmaajo said the government was sending immediate aid to the victims and called for unity.

“As the state readies to hold elections for the regional presidency next month, such senseless attacks on the people are a deliberate attempt by terrorists to curtail political progress,” said AMISOM, the African Union mission to Somalia.

The condolences and the commitment to move forward with Somalia’s stabilization were echoed by United Nations Secretary General António Guterres. He expressed his deep condolences to the families of the victims and wished a speedy recovery to the injured, while assuring them of UN support in the pursuit of peace.

The Baidoa attack comes at the anniversary of a 2017 suicide bombing in Mogadishu that killed more than 587 people. The AU Special Representative for Somalia, Ambassador Francisco Caetano Madeira of Mozambique, also issued a statement in memory of that attack.

“As we commemorate 12 months since the people of Somalia fell victim of the most senseless mass murder perpetrated by Al-Shabaab against innocent Somali men, women and children, I wish, on behalf of the African Union Commission, the entire AMISOM family and on my own behalf, to reiterate our rejection and strong condemnation of this heinous crime,” he said.