Home>News>Cameroon awaits election results with Biya win rumored
By AT editor - 16 October 2018 at 5:01 am 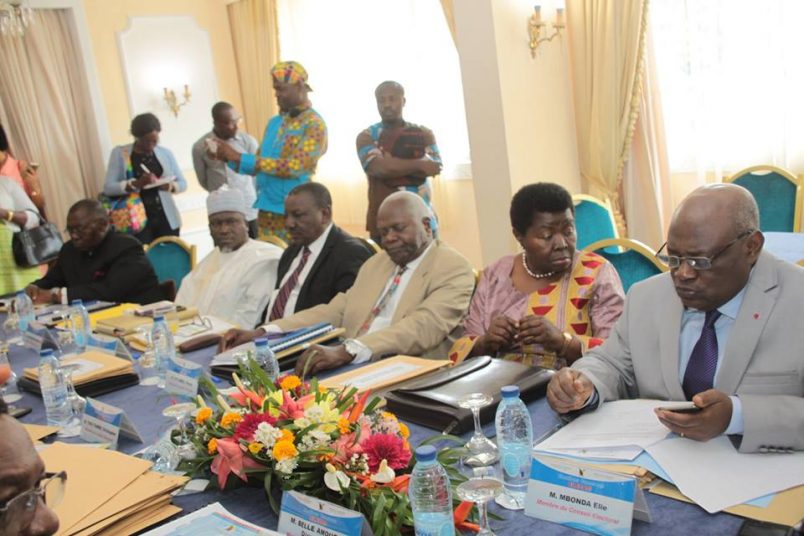 Cameroon’s national election commission, ELECAM, submitted its final report Monday on the October 7 presidential election vote to the country’s constitutional council, but there are still no official results released.

ELECAM has 15 days from the poll closing to report final results according to Cameroon law. That’s leaving a window to hear challenges against the polling filed by opposition candidates to President Paul Biya, who has been in power since 1982.

A petition filed by Maurice Kamto of the Cameroon Renaissance Movement Party, who claims he has won the election, is one of 18 such challenges confirmed by the election commission.

ELECAM has warned Kamto and other candidates against making election result claims, even as leaked results reported by local media outlets and shared on social media suggest Biya is set for a decisive win with more than 70 percent of the vote.

That’s kept tensions high in a nation that, for two years, has seen conflict escalate in its English-speaking territories, and evolve into an Anglophone secession movement with widespread concern over security and human rights abuses.

Biya is seeking another seven-year term against the backdrop of extrajudicial killings, arrests and political repression that have drawn international condemnation. The violence disrupted the voting process in the northwest and southwest regions, with at least two Anglophone separatists killed in Bamenda.

Another four people were killed in Cameroon’s southwest region on Sunday, according to local media reports.

ELECAM chief Essosse Erik has said he is confident in the legitimacy of the election, but human rights NGOs and others — including the United States government and British diplomats  — have expressed concern.