Home>News>Liberians launch inquiry into 'More Than Me' allegations
By AT editor - 16 October 2018 at 3:00 pm 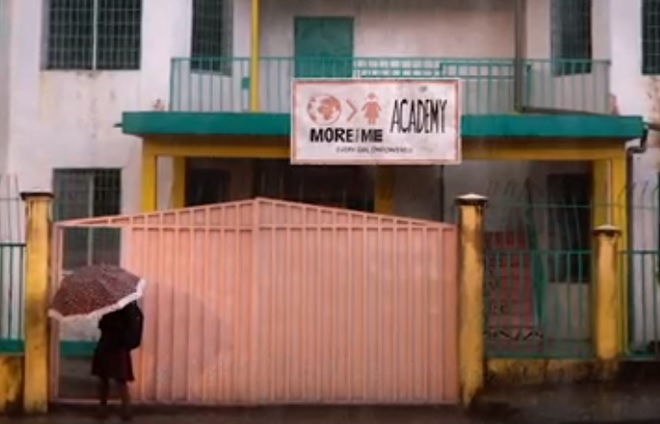 The fallout for the More Than Me (MTM) organization, based in the United States but operating in Liberia, has led to swift changes following the release last week of new investigative reporting by ProPublica and Time on sexual abuse at the Monrovia MTM girls’ academy.

The in-depth reporting by Finlay Young and Kathleen Flynn questioned how the organization handled allegations against the late Macintosh Johnson, a staff worker who was arrested in June 2014 after numerous students, some as young as 11, reported rape allegations. Johnson died in 2016.

The “Unprotected” report and documentary spurred MTM to reassess its own position and that of Katie Meyler, the American activist who launched the organization to much acclaim.

“In reviewing the allegations as published by ProPublica and TIME we uncovered several statements that were either inconsistent with the information provided to us by More Than Me leadership or that were new information,” said the organization’s Liberian advisory board in a statement.

As a result, the board has created an independent panel, led by Liberian lawyer T. Negbalee Warner and made up of government and civil society members tasked with reviewing the allegations over the next two to three weeks.

The board asked CEO Katie Meyler to step down during the ongoing investigation, which she agreed to do.

“I support the advisory board’s decision and will cooperate fully with the investigative firm, and I believe stepping aside while the investigation is underway will further the goal of a thorough and impartial review,” Meyler said. “I’m confident that the results from this investigation will outline the best way forward for More Than Me.”

To see the full “Unprotected” investigative report, check this link.