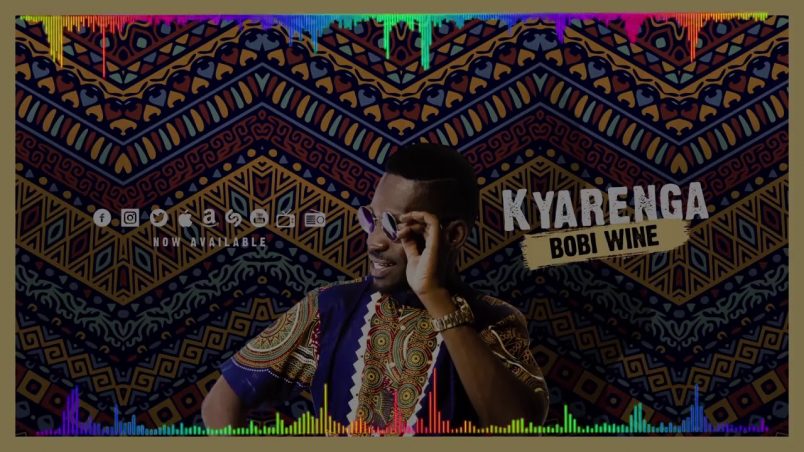 Ugandan musician Bobi Wine – an opposition MP whose real name is Robert Kyagulanyi – says he has a new reason to be frustrated, some two months after the Arua incident that left his driver dead and Wine himself facing treason charges and severely injured.

After seeking medical treatment in the United States and returning to Uganda three weeks ago, Wine has renewed his commitment to political reforms that challenge President Yoweri Museveni. He’s planning an October 20 concert at Namboole Stadium in Kampala, but says he’s getting the runaround again from Ugandan authorities.

Wine says the “Kyarenga” show was originally planned for October 13 but rescheduled because of a conflict with a sporting match. All the show deposits were paid and the promotions for the show started, but police are making it hard to comply with permits, approvals and the necessary security for the event.

Now the Namboole management is backing out on the venue’s availability, Wine said.

“We have done everything required of us by law but it is apparent that the people in authority are doing everything possible to frustrate the concert,” he said. So the Kyarenga show remains up in the air.

“I am not sure when or whether the Kyarenga concert will happen. But I advise those in authority to desist from these provocations,” Wine said. “I am a Ugandan artist with a legitimate right to stage a concert.”