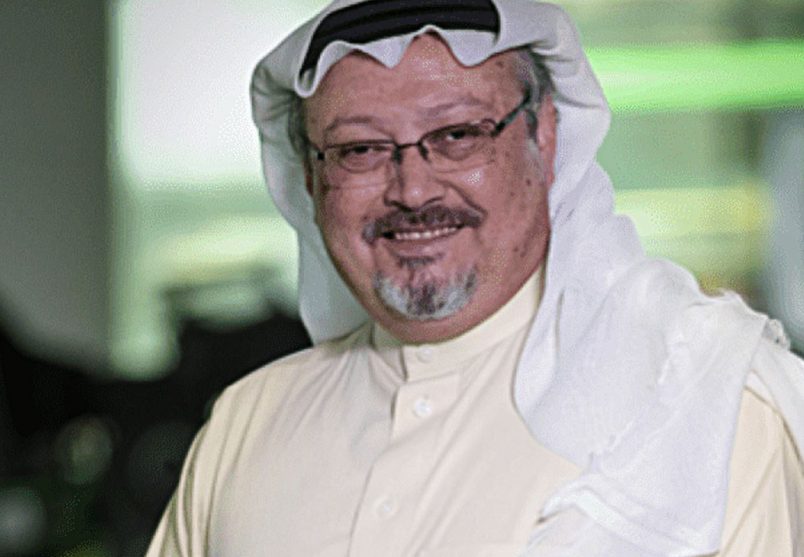 The South African government has joined the global community in pressing for answers on what happened to Saudi Arabian journalist Jamal Khashoggi, even as new details provided by Turkey added information about the suffering in Khashoggi’s final moments.

South Africa’s foreign affairs ministry, the Department of International Relations and Cooperation (DIRCO), issued a statement Wednesday “expressing its concern regarding reports about the disappearance” and its intent to monitor the case through diplomatic channels.

“Government welcomes the ongoing diplomatic interaction between the Republic of Turkey and the Kingdom of Saudi Arabia, as well as the investigation which seeks to get to the bottom of this matter,” the statement said. “We trust that this investigation will provide clarity and answers regarding the disappearance of Mr. Khashoggi.”

Pretoria’s statement comes as the international media reported grisly accounts of torture, beheading and dismemberment of Khashoggi’s body after he arrived at the Saudi consulate in Istanbul on October 2.

The disappearance of the dissident Saudi journalist, a friend of Turkey’s President Recep Tayyip Erdoğan and a columnist for the Washington Post in the United States, has captured the attention of the global community though most African nations have remained silent on the matter.

Egypt called for a full investigation on Sunday, but warned against using the case against political ally Saudi Arabia. Somalia issued a statement expressing its solidarity with Saudi Arabia, and with the stability and sovereignty of its fellow Arab nations, in a move illustrating the Gulf influences on the African continent.

Some 27 African states  — essentially, half of the continent’s governments  — are, like Somalia, members of the Jeddah-based Organization of Islamic Cooperation (OIC). OIC Secretary General Yousef al-Othaimeen, a Saudi Arabian, vowed support for the kingdom against all threats from abroad on Sunday.

UN High Commissioner for Human Rights Michelle Bachelet has called on both Turkey and Saudi Arabia to conduct a transparent and credible inquiry into Khashoggi’s death, and pressed for the suspension of diplomatic immunity as it applies to the case because of the serious nature of the allegations.