Home>News>Not just Liberia: New report looks at student sex abuse in Senegal
By AT editor - 20 October 2018 at 2:54 am 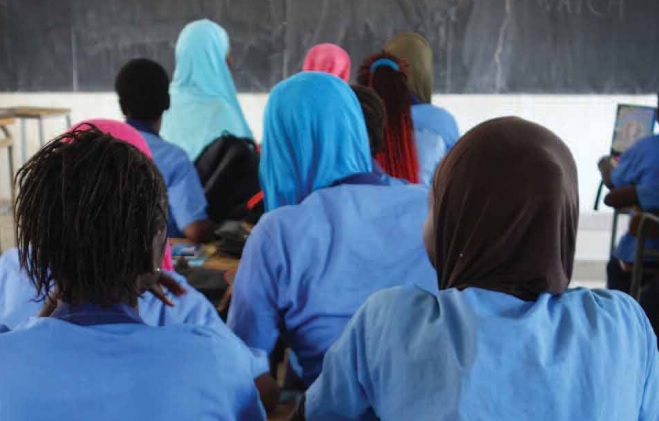 It’s not just Liberia: Students in Senegal face high rates of sexual abuse and harassment from teachers, according to a new Human Rights Watch report.

The findings of the 85-page “It’s Not Normal” research are based on interviews and discussions with more than 160 girls and young women in Dakar, as well as three southern regions: Kolda, Sédhiou and Ziguinchor. The HRW report comes just a week after Pro Publica and Time published an investigative report that put an international spotlight on the More Than Me academy operating in Monrovia, where many girls said they were raped by staff member Macintosh Johnson.

The HRW report is no less troubling. “Human Rights Watch found that some teachers abuse their position of authority by sexually harassing girls and engaging in sexual relations with them, many of whom are under 18,” the NGO said. “The teachers often lure them with the promise of money, good grades, food, or items such as mobile phones and new clothes.”

When girls rebuffed advances from their teachers, they were punished with lower grades than they deserved or marginalized in class discussions, they said.

“To its credit, Senegal has acknowledged that sexual violence is a serious problem in its schools,” said Elin Martínez, children’s rights researcher at Human Rights Watch and author of the report. “But many teachers are getting away with sexually exploiting and harassing their students, who tolerate sexual offenses to advance in secondary school.”

At least 24 primary and secondary school teachers have been prosecuted for rape or acts of pedophilia since 2013, according to media reports reviewed by HRW.

The complete HRW report from Senegal is available here.