Home>News>Report: South Sudan forces are attacking civilians
By AT editor - 24 October 2018 at 7:10 am 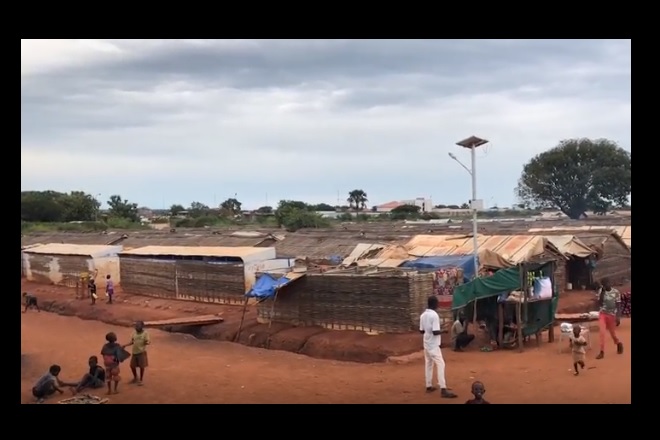 It’s less than a week until South Sudan plans a peace celebration in Juba with both President Salva Kiir and opposition leader Riek Machar expected to attend. Yet there’s little to celebrate for thousands of civilians still fleeing violence, and there’s evidence that the latest “peace on paper” isn’t reaching them.

“There may be a new peace deal in South Sudan, but government forces are committing new abuses against civilians,” said Jehanne Henry, associate Africa director at Human Rights Watch. “This is the latest chapter in a long history of violence and impunity that has uprooted and traumatized hundreds of thousands of people in this part of the country.”

Henry was referring to credible reports of government soldiers attacking civilians in Wau state, leaving tens of thousands displaced. These attacks began in June 2018, HRW said in a new report, with witnesses describing the shooting of civilians, burning and looting of homes, and attacks on schools, churches and health centers.

“Credible reports say fighting and attacks on civilians are continuing in the region,” said the report, which was based on interviews conducted in September. Residents describe ethnically inspired violence that remains unresolved.

“The soldiers took us to a bush and hung me up from a tree at Kor Malong. They tied my hands behind my back,” said one 23-year-old woman. “They asked my tribe and I said my father is Dinka (although that’s not true) to get released. They said they would have raped me if I was not Dinka.”

South Sudan also has promised to release political prisoners, with an announcement on Friday that 20 were to be freed, but many remain unaccounted for.

A new peace deal for South Sudan was signed in September, but its implementation has appeared as difficult as previous peace and ceasefire agreements. A recent study from the London School of Hygiene & Tropical Medicine estimates that five years of war in South Sudan has likely led to nearly 400,000 excess deaths, about half of them directly because of the violence.