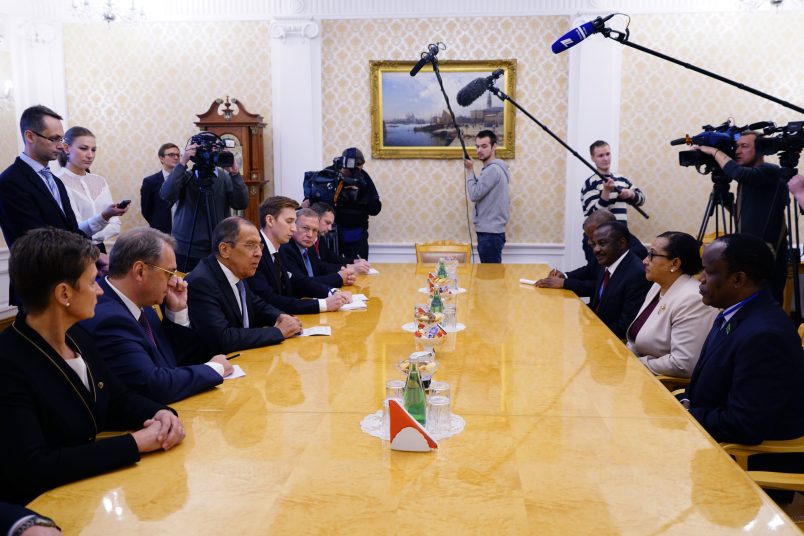 The Southern African Development Community (SADC) and the Russian government have signed a new five-year Memorandum of Understanding (MoU) of cooperation, the latest evidence of Moscow’s interest in the African continent and its development.

SADC head Stergomena Tax and Russian Foreign Minister Sergey Lavrov signed the document as African leaders gathered for a forum this week in Russia, the first in a series to focus on development, investment and other issues ahead of a Russia-Africa summit expected in 2019. 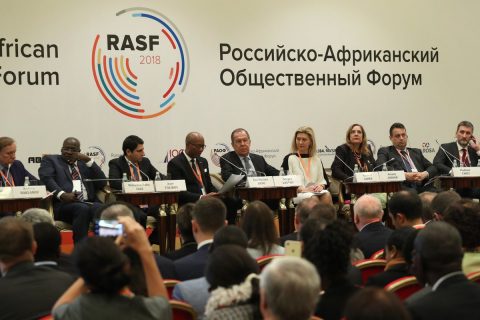 “Africa is an important partner for Russia,” Lavrov said during one forum session. “Our relations with the states of that continent are valuable in their own right and should not be subject to the fluctuations on the international arena. We are aware that our African friends hold the same views.”

Tax said she hopes the meetings and MOU will draw Russian investment to SADC nations, notably in science and technology, infrastructure and energy, and pharmaceuticals and medicine. Lavrov noted Russia’s commitment to Africa in areas including HIV/AIDS and peacekeeping. The new MoU follows one on military and defense cooperation signed by the SADC and Russia in July.

“We believe that under-representation of the developing regions of the world is the main flaw of the UN Security Council,” he said. “So, we will push for any reform to, first, be based on broad consent and, second, by all means, to address the issue of representation for Asia, Latin America and Africa.” 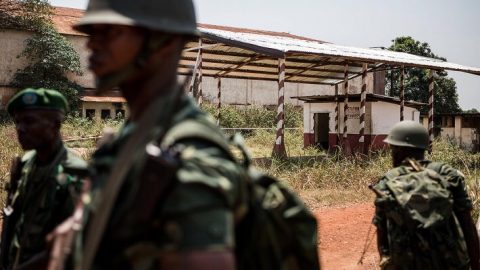 Russia also said it will continue to train armed forces in the Central African Republic, where more than 1,000 C.A.R. personnel have been trained to date.