Home>Health>New scrutiny on Kenya's detention of hospital patients in debt
By AT editor - 26 October 2018 at 12:15 am 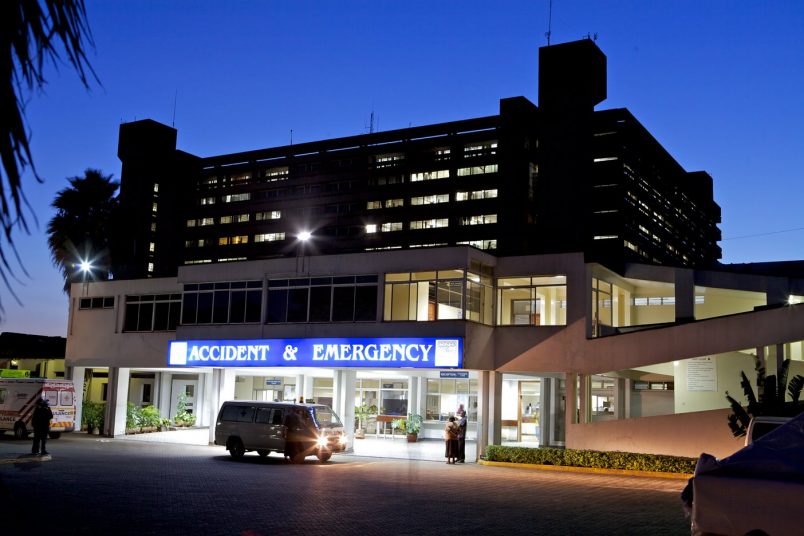 New investigative reporting from the Associated Press finds that hospitals in Kenya continue to hold patients as prisoners until they pay their bills – sometimes in facilities where armed guards are posted.

The reporting focuses on Robert Wanyonyi, a shooting victim who remains in Kenyatta National Hospital in Nairobi even a year after receiving care because he cannot pay a USD$40,000 bill. George Morara, speaking for the Kenya National Commission on Human Rights (KNCHR), told the AP that some Kenyans have been held up to two years because of medical debt that prevented their discharge.

The problem isn’t limited to Kenya, according to a Chatham House study published earlier this year. Researchers found cases of detained patients across sub-Saharan Africa, stretching back to 2005 in Burundi and 2009 in another case in Kenya that led to the release of 44 people held in a locked room.

Similar scenarios unfold for uninsured hospital patients in Nigeria, the Democratic Republic of Congo, Ghana, Cameroon, Zimbabwe and Uganda, the London-based researchers found. A recent DR Congo study found 54 percent of new mothers detained over a six-week period in 2016, and 53 percent of children receiving cancer care at one Kenyan facility were forbidden to go home with the bills unpaid.