Home>News>Angola's deportations to DRC spark security fears
By AT editor - 27 October 2018 at 2:04 am 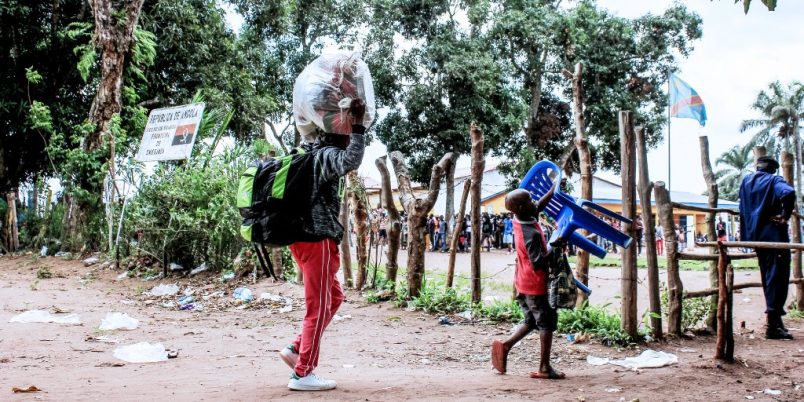 Michelle Bachelet, the United Nations High Commissioner for Human Rights (OHCHR), warned Friday that Angola’s deportation of Congolese nationals is resulting in serious human rights violations by security forces on both sides of the border.

Some 330,000 people have crossed from Angola back into the troubled Kasai and Kwango provinces of the Democratic Republic of Congo this month, following expulsion ordered by Angolan officials. At least six deaths caused by security forces are confirmed, but witnesses alleged many more in interviews with OHCHR teams.

At least 100 more people were injured, with many subject to arbitrary detention, extortion and other abuses, the agency said.

“International law and the African Charter of Human and Peoples’ Rights forbid the mass expulsion of non-nationals without individual assessment or other due process guarantees,” Bachelet said. “In expelling such a massive number of people in such a short time, Angola has placed tens of thousands of families at severe risk.”

She called on both governments to protect the migrant returnees and their human rights, citing concerns over “the continued lack of accountability for the grave human rights violations” in the Kasais in 2016 and 2017.

“I urge the Government of the DRC to ensure that members of security forces that may be responsible for violations, past and present, against people – regardless of their ethnic affiliations – are subjected to investigations, with a view to ensuring justice for the victims,” Bachelet said. “Failing this, I fear we could see a repeat of the cycles of terrible violence that erupted in the Kasais in 2016.”

Angola currently hosts some 68,000 refugees and asylum seekers, and last week denied any fatalities, abuses or mass expulsions. Angolan authorities claimed a few hundred Congolese left voluntarily as part of a crackdown on illegal diamond mining in seven of its provinces.