Home>News>UNSC demands end to attacks interfering with DRC Ebola response
By AT editor - 31 October 2018 at 3:35 am 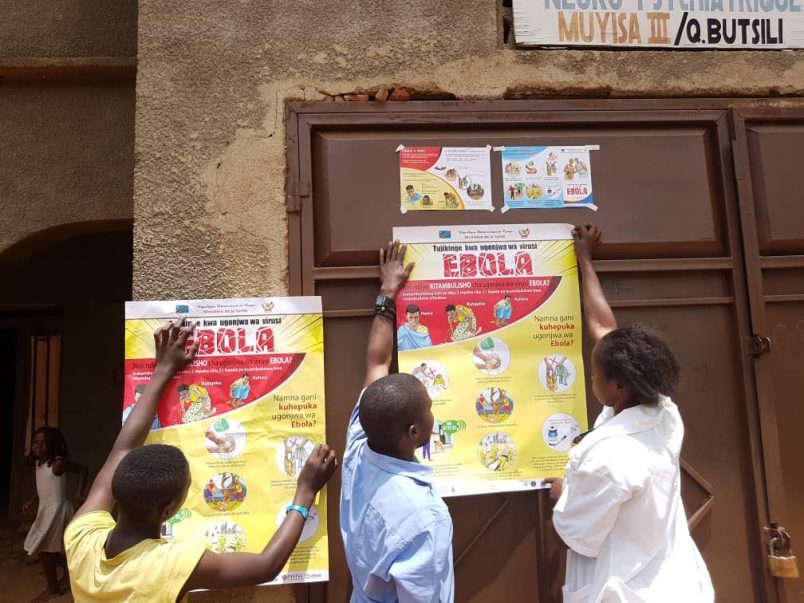 The United Nations Security Council adopted a resolution Tuesday demanding that all armed groups in the eastern regions of Democratic Republic of Congo stop interfering with the response to a deadly and growing Ebola outbreak.

“Humanitarian actors are operating under enormous difficulties to save lives,” said Taye Atske Selassie of Ethiopia, a co-sponsor with Sweden of the resolution and one of Africa’s representatives on the 15-member Security Council.

The resolution calls on the Congolese government to establish security and support the Ebola response, while asking the African Union, MONUSCO and all UN actors to maintain their commitment to it.

Tedros Adhanom, the director general for the World Health Organization, welcomed the decision. WHO officials have repeatedly said the security situation remains the biggest challenge to Ebola response in the North Kivu and Ituri provinces.

“Thank you for supporting the work of WHO in responding to this outbreak,” Tedros said. “We must work together to address the security situation and bring this outbreak to an end.”

The Congolese Ministry of Health reports a total of 276 cases in 10 communities, as of Tuesday’s update. That includes 175 fatalities – up from 139 just a week ago – with a spike in Beni, hard hit by conflict and where 85 fatalities have now been recorded. Mabalako accounts for 67 deaths.