Home>Health>Zimbabwe raids ministry over claims of HIV miracle cure
By AT editor - 1 November 2018 at 5:36 am 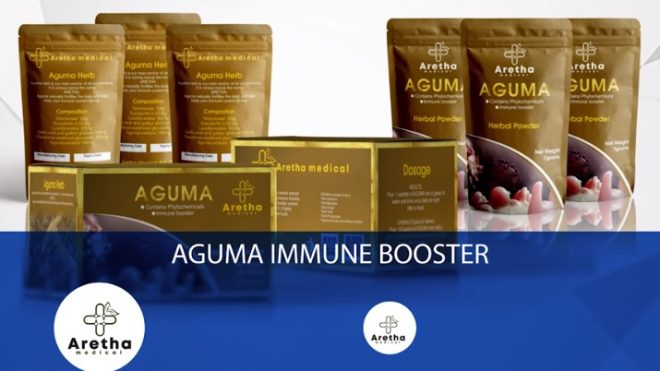 Authorities in Zimbabwe raided the offices of a Christian ministry in Harare on Wednesday after its leader planned to launch sales of an herbal supplement he claims will cure HIV/AIDS and cancer. 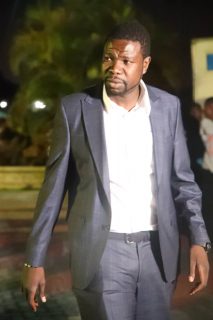 Walter Magaya, right, the high-profile head of Prophetic Healing and Deliverance Ministries, said he had discovered a breakthrough treatment for the frequently terminal illnesses and planned to sell Aguma products through his own Aretha Medical pharmaceuticals line.

“The brainchild of Prophet W Magaya, Aretha Medical is a startup created in 2018 with the aim to eliminate the world’s most gruesome diseases,” says a  website that remains under construction. “Aguma is a new era of anti-cancer immunotherapy,” it adds. The HIV Aguma Immune Booster product claims to “produce very stunning results over a short period of time, eliminating the virus totally.”

Promotional videos were posted to the ministry’s Facebook page on Sunday, the same day Magaya publicly touted his new cure. His startup said it hopes to end all cancer and HIV/AIDS by 2020.

While it’s not uncommon for spiritual or traditional practitioners in many African countries to make claims of healing without a scientific basis, Magaya’s case involved an unapproved supplement. That caught the attention of both the government and an outraged medical community in Zimbabwe and beyond.

“Medicines go through rigorous tests including clinical trials, which involve use of the product under strict medical supervision. This is done prior to registration and the results are submitted to the medicines regulator as evidence of the effectiveness of a medicine,” said information minister Monica Mutsvangwa in a press briefing. Neither is Magaya authorized to sell or distribute the product.

All HIV/AIDS patients are urged to continue with their normal medical treatments, she said. Zimbabwe continues an investigation and has not said what consequences Magaya may face.