Home>Articles>Morocco imposes new visa rules to deter EU-bound migrants
By AT editor - 2 November 2018 at 6:18 am 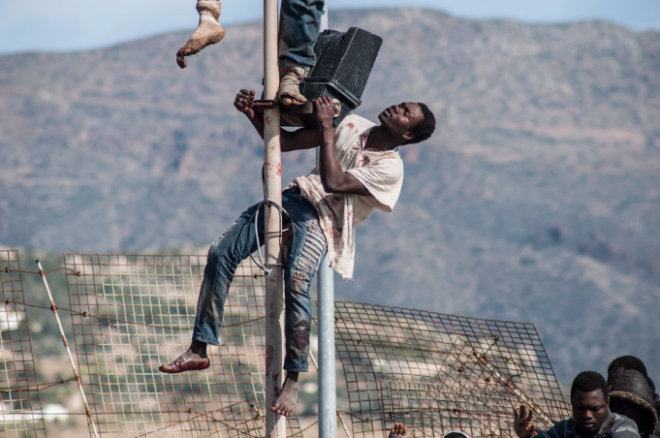 The Government of Morocco, under pressure to stem the tide of African migrants crossing into Spain, has established new entry visa rules for travelers from some African nations.

Reuters reports that the new requirements apply in up to seven countries that have historically had no visa requirement to visit Morocco. Neighboring Algeria and Tunisia are exceptions to a rule that requires people to fill out an online form at least four days before their trip.

Morocco has cracked down on migrants seeking to cross the Mediterranean Sea on routes that keep moving west, after first Turkey and Greece, and then Libya, sealed off routes to Europe. The primarily African migrants access the Spanish enclaves along Morocco’s Mediterranean coast, often by climbing the fences, and move the short distance from Spain’s territory in North Africa to the mainland.

That’s brought with it an increase in fatalities, according to the International Organization for Migration. Some 547 people have died on the route this year, more than twice the number in all of 2017.

“The increase in recorded deaths in 2018 is linked to the increase in attempted sea crossings from North Africa to Spain compared with the past five years, as well as the number of fatalities in each shipwreck,” said Frank Laczko, Director of IOM’s Data Analysis Centre, in a statement last week.

Morocco and Spain have coordinated for years on border security, but have elevated their efforts since summer with policies that have raised concern over human rights violations. Morocco has stopped an estimated 48,000 migrants this year and benefits from additional EU funding approved in September, but EU incentives remain controversial because of migration-related human rights abuses and the refusal of some European nations, Italy and Austria among them, to cooperate on migration agreements.